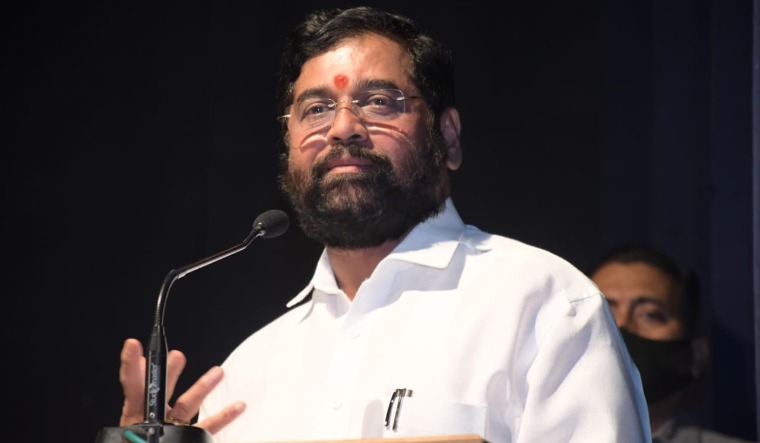 Maharashtra Urban Development Minister Eknath Shinde has received a letter allegedly sent by Naxalites, threatening to avenge the killing of their cadres in the state's Gadchiroli district, sources said on Sunday.

The letter was sent to the Thane residence of Shinde, who is also the guardian minister of Thane and Gadchiroli, on Friday, following which his security was heightened, a district official said. The minister later said development was the only way to tackle the Naxalite menace in Gadchiroli.

In November last year, 26 Naxalites, including one of their top commanders, were gunned down in an encounter with police in Gadchiroli district.

According to the official, a complaint received by the Thane police in connection with the threatening letter has been handed over to the crime branch for an investigation. Shinde told reporters on Saturday night that he received such threats earlier also.

“As the guardian minister of Gadchiroli, it is my duty to take care of the district. Our aim is all-round development of the district and to bring it into the mainstream. Development of infrastructure is the only way to fight Naxalites in the region,” Shinde said.