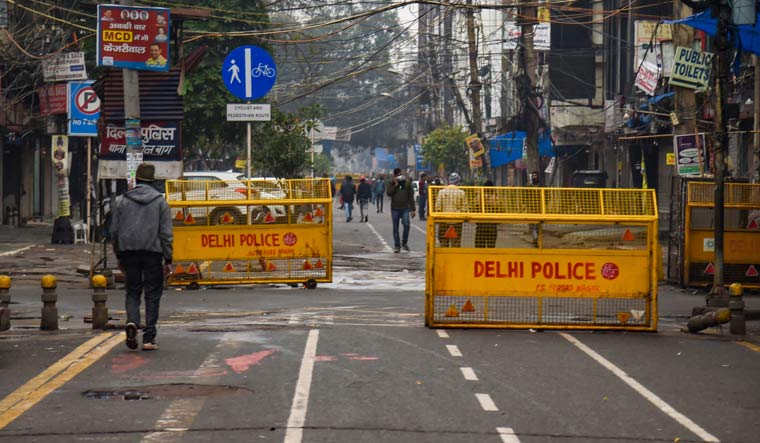 Delhi on Saturday witnessed a drop in daily COVID-19 cases with 20,718 new cases being reported in the last 24 hours. The test positivity rate, however, remained high at 30.64 per cent.

With 30 more patients succumbing to the virus, the death toll in the national capital rose to 25,335, according to a government health bulletin.

A total of 69,554 patients are in home isolation while 2,518 patients have been admitted to hospitals. As per the government data, only 17 per cent of the beds available in the hospitals have been occupied so far.

As per the health bulletin, 129,538 doses of COVID-19 vaccine were administered in the last 24 hours— 80,606 people were vaccinated with the first dose and 30,531 people were given the second dose.

While 47,982 children in 15-18 age group received the first dose of vaccine, 18,401 precautionary doses were also administered in the last 24 hours.

There are 30,472 containment zones in the national capital as on Saturday.