Widespread damage likely had it not been detected in time 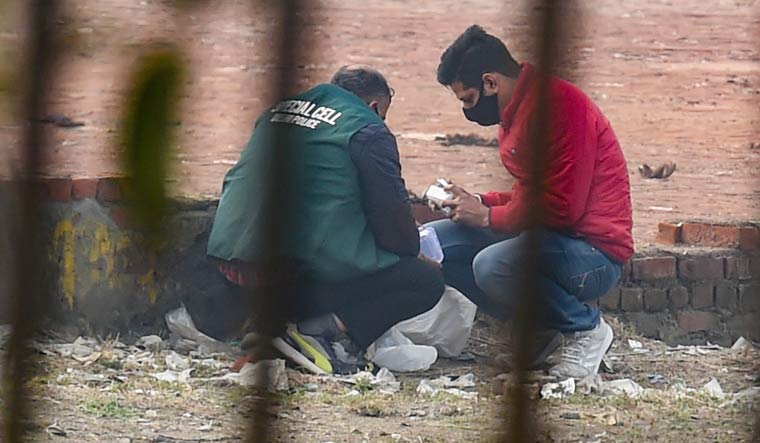 The National Security Guard (NSG) have found that the Improvised Explosive Device (IED) recovered at the Ghazipur flower market near the Delhi border on Friday consisted of RDX and ammonium nitrate—indicating a bigger conspiracy to cause significant damage.

NSG sources said the mix also included shrapnel. It would have likely caused widespread damage and fatalities had it not been detected in time.

At 3kg, the IED included a fairly large quantity of explosive material. The NSG has sent the material for a detailed forensic examination.

Once the final report is received, it will be shared with the Delhi police. Meanwhile, the preliminary findings are being conveyed to the Delhi police as well as the union home ministry. With Uttar Pradesh assembly elections around the corner, the recovery of the IED at the Delhi—UP border has put law enforcement agencies on alert.

Given the possibility that whoever planted the IED may have links in UP, both the state and Delhi Police will be sharing intelligence to get to the bottom of the case.

“Nothing is being ruled out at the moment,” said a police official.

The incident also comes ahead of Republic Day celebrations and tight security measures in the Capital.

The Delhi Police are also working with multiple agencies to examine a possible terror angle and the role of other inimical elements.