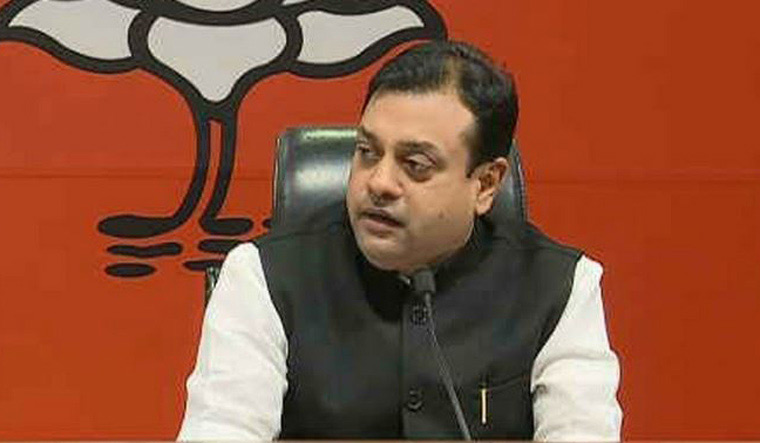 A report by a French media outlet on the activities of Dassault, makers of the Rafale fighter in India, has led to renewed political sparring. Mediapart recently reported the CBI was aware Dassault paid kickbacks to a middleman in India.

For a change, the BJP went on the offensive on Tuesday, by alleging bribes were paid during the tenure of the Congress-led UPA.

BJP spokesperson Sambit Patra showed documents to mediapersons to claim commissions were paid between 2007 and 2012 by Dassault to a middleman.

Patra claimed "favouritism" in commercial negotiations was part and parcel of the UPA era.

Patra took a jibe at the official acronym of the Congress party, saying "INC means I need commission".

Patra declared “... during the UPA tenure, they had a deal within every deal and they could still not strike a deal.”

Patra singled out Rahul Gandhi for criticism. Patra asked, "Why did you [Rahul] and your party try to spread confusion about Rafale for so many years?" Rahul Gandhi had been repeatedly alleging irregularities in the Narendra Modi government's decision to purchase 36 Rafale fighters in a government-to-government deal with France.