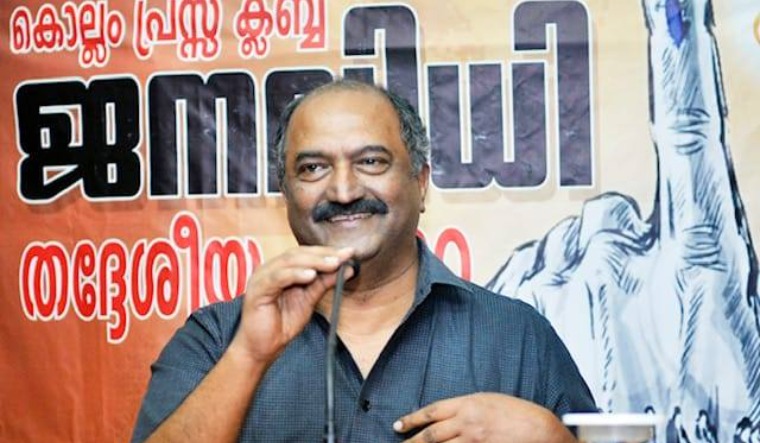 The Kerala government will not reduce the value-added taxes on fuel further, state Finance Minister K.N. Balagopal said on Thursday after the Centre slashed excise rates on fuel.

The VAT on fuel prices charged by the state were automatically reduced in proportion to the excise duty. However, there will be no cut in the VAT rate of the state.

"For the past six months, the Centre was collecting almost Rs 30 as special excise duty and cess from every consumer for a litre of petrol. The Centre has not offered the states any proportionate sum from this pool. The excise rates were slashed after massive protests. Kerala will witness a simultaneous fall in fuel prices but not more," the minister said.

"The Centre is like a pickpocket who offers pocket money after robbing a man. There is a limit to the reduction that can be offered by the state,” he added.

The minister defended the government's decision by referring to the poor financial situation of the state.

The Central government had urged the states to provide relief to consumers by reducing the value-added taxes on petrol and diesel.

Meanwhile, the UDF clarified that it will resort to more protests if the state government refuses to lower the VAT rate.