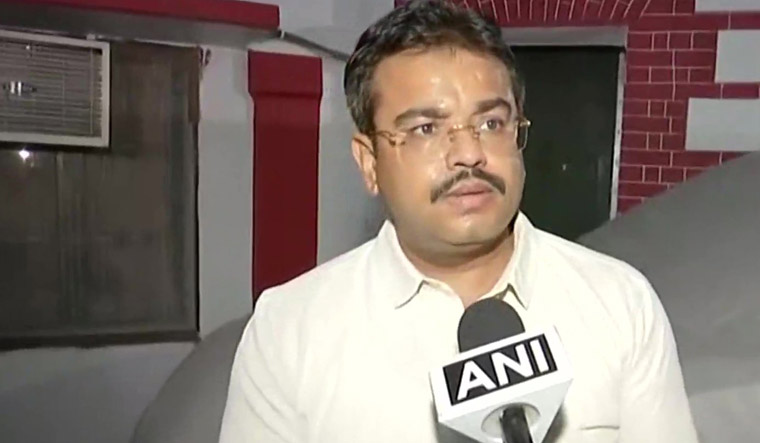 A licensed rifle recovered from Ashish Mishra, son of union minister Ajay Mishra has been sent for ballistic examination by the Uttar Pradesh police. The police are awaiting the ballistic report to be able to conclude whether it had been used recently. That would indicate whether the shots that were fired at the crowd of farmers were from this weapon.

The UP police are investigating the Lakhimpur violence case on October 3 in which eight people died, including four farmers. An FIR has been registered against Mishra who was arrested following allegations that the vehicle that allegedly rammed into the farmers belonged to his family.

Mishra disclosed after the arrest that he had one licensed weapon - a rifle - which he has handed over to the police following his arrest on October 9. There isn't clarity around the role of Mishra, his presence at the protests and whether the protesting farmers had been fired upon.

Mishra’s father and union minister of state for home affairs, Ajay Mishra has claimed his son was not present at the protests.

However, when Mishra turned up for questioning before the SIT, he was arrested after the police were not convinced with his version.

Sources in UP police said during questioning Mishra has denied being present on the spot and has shared multiple videos and other evidence to show his presence at various other events that day. But he has not yet been able to prove that he was at any other place during the exact timing of the incident in Lakhimpur, said police officials.

Meanwhile, Mishra was allowed to meet family members in judicial custody. The UP police have been on their toes after the Supreme Court on October 8 expressed dissatisfaction over the pace of investigation and asked why all the accused had not been arrested.