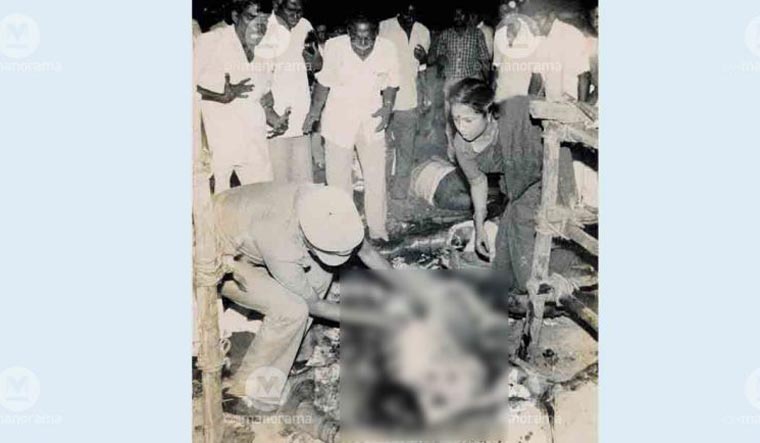 IPS officer Prateep V. Philip retired as Director General of Police, Training, in his bloodstained cap and name badge that were marked as material objects in the former prime minister Rajiv Gandhi assassination case, after a court agreed to let him do so, The Hindu reported.

On May 21, 1991, the then Additional Superintendent of Police in the Kanchipuram district was on duty providing security to Rajiv Gandhi in Sriperumbudur, on a crucial election campaign. He was just three feet away from the former prime minister when a suicide bomb was triggered by an LTTE militant. It took him more than a year to recover from the blast which left him with severe burns all over the body. He carries the cursed memories of the day, along with the steel splinters that pierced his body.

As he told Onmanorama, the only thing Philip remembered was a deafening noise, like thousands of firecrackers bursting together. He was thrown into the air. When he opened his eyes, he thought he was looking through ripples of water. He realised that his hand was covered in blood and he smelled burnt flesh.

Philip was completely bedridden for six months after the explosion. He is still carrying hundreds of splinters from the bomb. He was one of the major witnesses in all the trials related to the assassination.