Patel, who was deputy chief minister, had also held health and finance portfolios 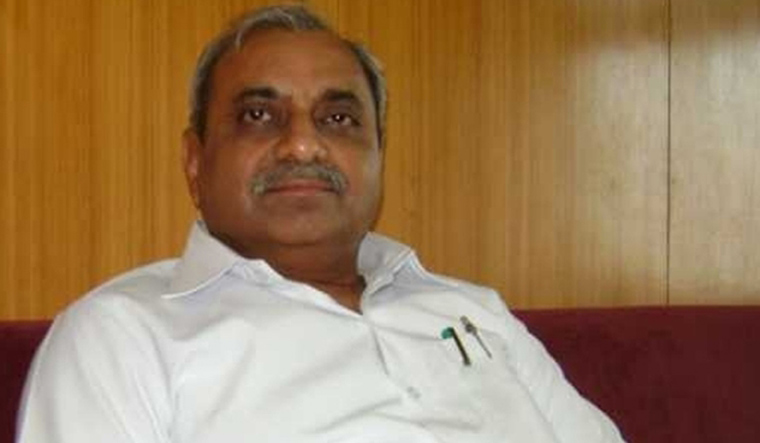 In what emerged as a smooth operation of change of guard in BJP-ruled Gujarat, further implications will be revealed when the cabinet ministers take oath.

While there is a possibility that some senior ministers are likely to face the axe, the future of a couple of ministers, who are Congress turncoats, also hang in balance.

However, all eyes are on 65-year-old Nitin Patel, who was deputy chief minister, also holding important health and finance portfolios in Vijay Rupani-led cabinet.

On the day Bhupendra Patel, from the powerful Patidar community, was chosen to succeed Rupani, state BJP president C.R. Patil had made it clear that there had been no discussion on the post of deputy chief minister.

Going by what he said, this only leaves scope for Nitin Patel to be offered a cabinet post again. But will he be offered or if offered, will he accept it remains to be seen. Should he accept a berth, if offered, would mean he would have to work under a person who is much junior to him. Both Bhupendra and Nitin are considered close to former chief minister Anandiben Patel who had succeeded Narendra Modi in Gujarat.

One of the reasons why Nitin Patel has been ignored this time around is his “rough” nature while handling people and party workers, who went to meet him at Sachivalaya.

Along with Rupani, he also shares the blame, equally, for the alleged failure to handle COVID-19 second wave.

That Nitin Patel has been affected by the set of recent developments is evident from the fact that there were tears in his eyes while speaking to the media. If he isn’t offered ministership in the new cabinet, it would signal that his days of political career are numbered. The party has been looking at promoting young blood and it would also raise a question mark over him getting a ticket in 2022 assembly elections.

However, the possibility cannot be ruled out that he may be made a Governor in one of the states to avoid him sulk.

A series of meetings have been taking place at Patil’s residence. All 112 MLAs of the BJP in the 182-member House are in the state capital Gandhinagar.

Sources said that new set of ministers might even take oath on Wednesday.