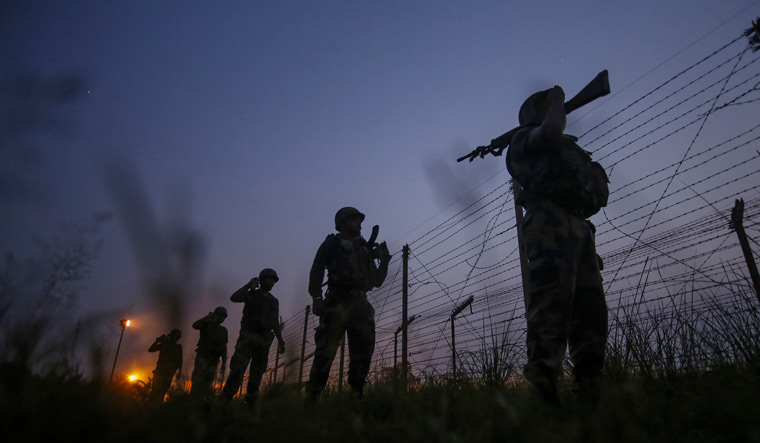 An Afghan national was arrested by police in Kathua in Jammu by police on Tuesday.

According to reports, the Afghan national, 17, was arrested at Lakhanpur, the entry point to Kathua near Jammu-Punjab border where restrictions on movement are in place due to Covid -19 pandemic.

The Afghan teenager was arrested after police noted some suspicious movement at the place. His identity was confirmed from his passport and visa. Soon after the arrest, he was taken to the police station for questioning.

It is not clear what the teenager was doing at the spot as he has valid travel documents.

The police are trying to ascertain how he entered J&K and what was his purpose.

The arrest of the Afghan national comes hours after the US completed its withdrawal from Afghanistan after staying in the country for 20 years.

The US had moved into Afghanistan in 2001 after the 9/11 attacks to fight Al Qaeda that was blamed by the US for the attacks in which over 3,000 people had died.   Security forces are maintaining a high vigil across J&K in view of the Taliban takeover of Afghanistan and possible spill over of militants into J&K in view of the changing security situation in Afghanistan.