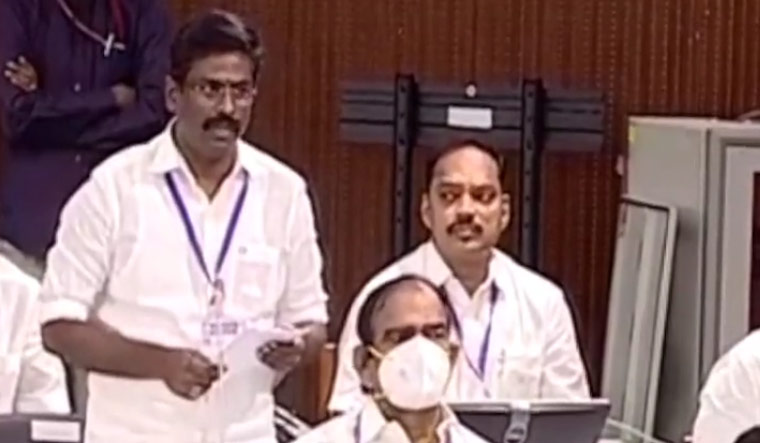 As O. Panneerselvam and All India Anna Dravida Munnetra Kazhagam (AIADMK) deputy coordinator Edappadi K. Palanisami were busy meeting governor Banwarilal Purohit at Raj Bhavan on Thursday to brief him on the reopening of the Kodanad murder case, the substandard construction of a slum board tenement in Chennai added to the challenges facing the AIAMDK and former chief ministers.

DMK MLA I. Paranthamen on Thursday moved a special attention motion in the Tamil Nadu Assembly seeking that the government probes the role of Panneerselvam, contractors and other officials of the Tamil Nadu Clum Clearance Board (TNSCB) for the substandard construction of the slum board tenements at KP Park in Chennai.

The issue is over an apartment complex constructed two years ago by slum clearance board officials, two years before, in KP Park has been brought under the state scanner as the residents of the new building began complaining of leaky ceilings, worn-out walls, damaged staircases, cracks on doors, broken water pipes, faulty elevators and poor quality cement used for construction.

Replying to the special attention motion, rural industries minister T.M. Anbarasan, who on Thursday inspected the building along with Hindu Religious department minister P.K. Sekar Babu, said, “This government won’t be a mute spectator. Be it officials or contractors, our chief minister will not hesitate to initiate action against whoever is responsible for it.”

Panneerselvam was the minister for Housing Development under which comes the Slum Clearance Board.