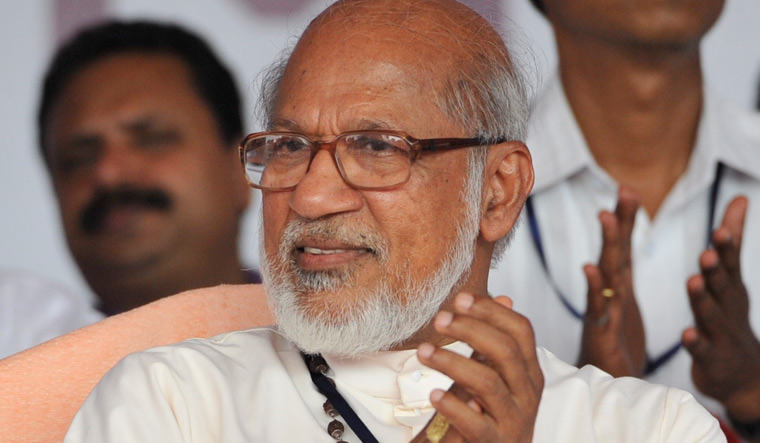 Cardinal Mar George Alencherry, the major archbishop of the Syro-Malabar Church and head of the archdiocese of Ernakulam-Angamaly, will have to face trial in a land deal case, the Kerala High Court said on Thursday.

With this, the Kerala High Court agreed to the earlier ruling by a Sessions court. The High Court rejected all the six petitions submitted by Alencherry challenging the ruling by the lower court.

The Thrikakkara Magistrate Court had taken a case against Alencherry and others and issued a summons to him. Though it was challenged in the Ernakulam Sessions court, the appeal was rejected.

Both courts observed that it was a prima facie case of impropriety in the land dealings. The cardinal has decided to appeal in the Supreme court.

Meanwhile, the Income Tax department has imposed an additional fine of Rs 3.5 crore on the Ernakulam-Angamaly archdiocese of the Syro-Malabar Church.

The investigation into the land dealings of the church had discovered that the prices shown in the papers were far lower than the market rate.

The case was registered following an order from a single-justice bench of the High Court on a writ petition filed by Shine Varghese, a member of the church.

The bench had ordered to book Cardinal George Alencherry, senior archdiocesan functionaries Father Joshy Puthuva and Father Sebastian Vadakkumpadan, and a parishioner Saju Varghese as there was prima facie evidence of criminal conspiracy, breach of trust and misappropriation of money in the deals.

It had also criticised the police for not registering a case despite being in possession of enough information.