Pregnant and lactating women should be vaccinated against COVID-19, says ICMR study 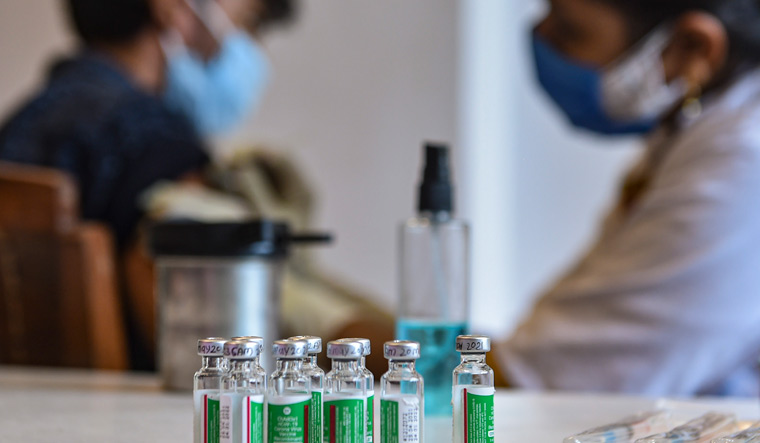 “The case fatality rate (CFR) among pregnant women and postpartum women was 5.7 per cent during the second wave, which was significantly higher compared to the scenario encountered in the first wave with CFR 0.7 per cent,” it said.

According to the study, the total number of maternal deaths during both the waves of the pandemic were 2 per cent, of which majority were due to COVID-19 pneumonia and respiratory failure.

The COVID-19 vaccination is recommended for all lactating women in India. However, the government has still not allowed vaccinating pregnant women citing lack of clinical trial data and the matter is under discussion by the National Technical Advisory Group on Immunization (NTAGI).

Last week, a pregnant woman approached the Delhi High Court seeking direction to the Centre to include pregnant women in COVID-19 vaccination drive on priority basis.

During the hearing, Additional Solicitor General Chetan Sharma and central government standing counsel Anurag Ahluwalia said the NTAGI has issued a notification on May 28 in which various recommendations were made including that all pregnant women visiting antenatal care may be informed about the risks and benefits associated with the COVID-19 vaccines, Covishield and Covaxin, available in the country.

The WHO last week had recommended vaccinating pregnant women if they face high risk of exposure to Covid, and if they have co-morbid conditions.