She was one of the pioneers in Dalit and gender studies 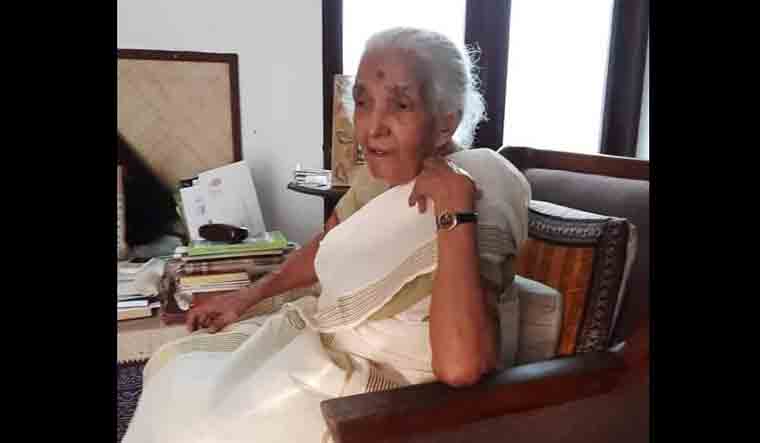 Noted social scientist and feminist Dr K Saradamoni, one of the pioneers in Dalit and gender studies, passed away in Thiruvananthapuram on Wednesday. She was 93.

Saradamoni has authored a number of books and published numerous research articles. Some of her most popular books include Emergence of a Slave Caste, Pulayas of Kerala, Women in Paddy Cultivation: A study in Kerala, Tamil Nadu and West Bengal, Matriliny Transformed: Family Law and Ideology in Twentieth Century Travancore.

Saradamoni was part of the first batch of the three-year BA Honours in Economics course at the University College in Thiruvananthapuram, according to a report by the New Indian Express. She also held a PhD in Social Sciences from France. She served with the Indian Statistical Institute in Delhi for over 30 years.