On an average, two journalists succumbed to the virus everyday in April 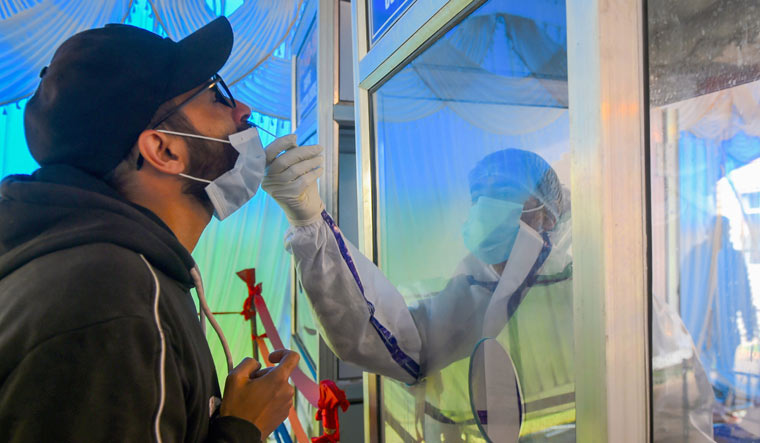 As many as 165 journalists have lost their lives to COVID-19 over the past one year, according to a list compiled by the Network of Women in Media.

Almost 60 of those deaths came in the last one month alone, implying that on an average, two journalists have died every day in April.

According to a study, conducted by the Delhi-based Institute of Perception Studies, as many as 101 journalists have succumbed to COVID-19 between 1 April 2020 and 28 April. However, the number is higher with more journalists succumbing to the virus till Saturday.

Additionally, over 50 journalists have passed away due to COVID-related complications since January 2021 reports Firstpost.

Many journalists have taken to social media to point out that there was no priority given to journalists, despite being classified as an essential category and reporting from the frontline, on the vaccination front. While the governments mandated that those on election duty had to be vaccinated, journalists deployed at election rallies were not prioritised for vaccination.