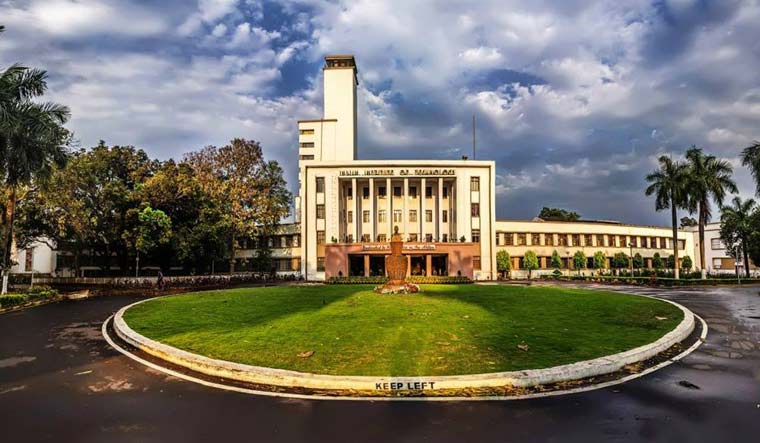 A vocal student body that represents interests of scheduled castes and scheduled tribes has demanded the termination of an associate professor of IIT Kharagpur who was seen hurling abuses at students in online classes.

The Ambedkar Periyar Phule Study Circle (APPSC), which has chapters in multiple IITs, has sought that associate professor Seema Singh of the department of humanities and social sciences be terminated and booked under provisions of the SC/ST Prevention of Atrocities Act.

“She is in complete cognisance of her actions and proclaims immunity from any disciplinary actions and consequences,” the Hindustan Times quoted a statement of the Mumbai chapter of APPSC as saying.

Video clips of Seema Singh using abusive language during an online class were uploaded on Sunday on the Facebook page KGP Confessions, an informal group related to IIT Kharagpur.

The Hindustan Times reported Seema Singh made the comments in preparatory online classes of English for students from SC, ST and persons with disabilities (PwD) categories.

These preparatory classes, offered by IIT for two semesters, are for those students from SC, ST and PwD categories who missed out on qualifying in the Joint Entrance Exam. After two semesters, such students can either take JEE again or take admission in IIT based on their performance in the preparatory course.

In one of the clips, Seema Singh is heard abusing the students for not standing for the national anthem and saying Bharat Mata Ki Jai. In another clip, Seema Singh gets angry with students who turn off their cameras and warns them of losing attendance.

One student, who witnessed the abuse, told The Print Seema Singh lashed out as she thought the students did not stand for the national anthem.

“The professor was screaming at everyone because she assumed that people did not stand at national anthem, even as everyone did. Even if people do not stand, this is no way to talk to students… one cannot address students as ‘b*^#@$%!’” this student told The Print.

A member of the APPSC argued the abuses used by Seema Singh had casteist connotations. “The words used by her such as 'dumb' and 'bastard' have casteist connotations, especially since she uses them in plural. There is an inherent assumption that students belonging to the reserved categories are somehow lacking merit,” the APPSC member told Hindustan Times.

The Hindu reported the incident had triggered reactions at IIT Kharagpur. "In the IIT system, we do not support such language. We will take some action,” Tamal Nath, registrar, told The Hindu.

The Hindu added, "A section of academicians has brought the issue to the notice of the National Commission of Scheduled Castes along with the Ministry of Human Resource and Development describing the abuses as ‘casteist’."