OPINION: Ignorance of south India is matter of shame for north Indians 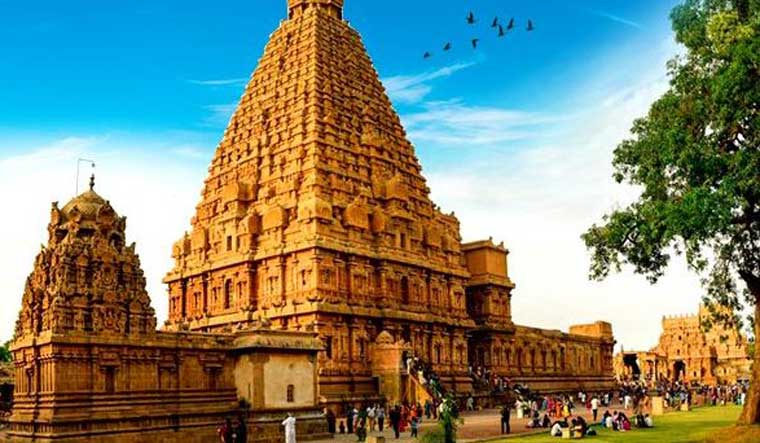 All Indians (including south Indians) have read in their school history books of the great Mauryan Empire, the Gupta Empire, the Empire of Harshavardhan, the Mughal Empire and others.

But how many north Indians have heard of Krishnadeva Raya of the Vijayanagar Empire (whose statue, along with his two queens, still stands in the Tirupati temple), or of the great Chola and Pandya kings? Regrettably, very few.

But how many north Indians have read the great Tamil epics Silappathihaaram or Manimekalai, or the great Tamil treatise Tirukkural by Tiruvalluvar (about whom the great Tamil poet Subramania Bharati wrote "Tamil Nadu is known throughout the world because of Tirukkural”), the Tiruppavai by the poet saint Andal, which is sung in the month of Maarghai (maagh or January) all over Tamil Nadu, or the great poetry of Subramania Bharati who wrote powerful verses for women's emancipation around 1910 when no Indians could even conceive of the idea? Very few.

North Indians know of Hindustani music, but how many know of Carnatic music, and its trinity of Tyagaraj, Muthswami Dikshitar and Shyama Shastri? Hardly any.

How many north Indians have heard of the great Keralite social reformer Narayana Guru, who belonged to the low-caste Ezhava community, and fearlessly criticised and campaigned against the inhuman caste system? Practically none.

For long, north Indians have regarded south India as a dark land populated by uncivilised barbarians, unaware of their great achievements in various fields. Indeed in the Ramayana, Kishkindha, which is believed to be in the present state of Karnataka, was regarded to be a land populated by monkeys, not humans, from whom Lord Rama raised a vaanar sena (monkey army) to invade Sri Lanka. Many north Indians still, regrettably, look down on south Indians.

South Indian temples are massive and unbelievable unless one visits them, and they reveal the high level of knowledge of architecture and geometry of the ancient and medieval south Indians. For example, the Brihadishvara temple of Tanjore is simply astounding, and one wonders how the builders could use such huge stones in building it (which reminds one of the Egyptian pyramids).

The gigantic rock relief 'Descent of the Ganges' in the ancient port city of Mahabalipuram, capital of the Pallav Empire, is truly amazing.

The large number of Roman coins found in south India show the extensive trade between south India and ancient Rome from the time of Emperor Augustus (who reigned from 27 BC to 14 AD), which indicates the high development of the economy in ancient and medieval south India.

The Chola king Rajendra Chola is believed to have executed military campaigns in Southeast Asia (Sri Lanka, Sumatra, etc.), which could only have been possible with a powerful navy.

While reading Ilango's epic Silappathiharam. I came across these lines: "May the Pandya king prosper, who ruled over the south, after conquering the Ganga and the Himalayas in the north (Silappathiharam 11:2 : 17-22).”

If we want real integration of India, north Indians must study the history, culture and literature of south India too, instead of only the north, and give south Indians the proper respect they deserve.