Goswami was arrested last month in a drugs case 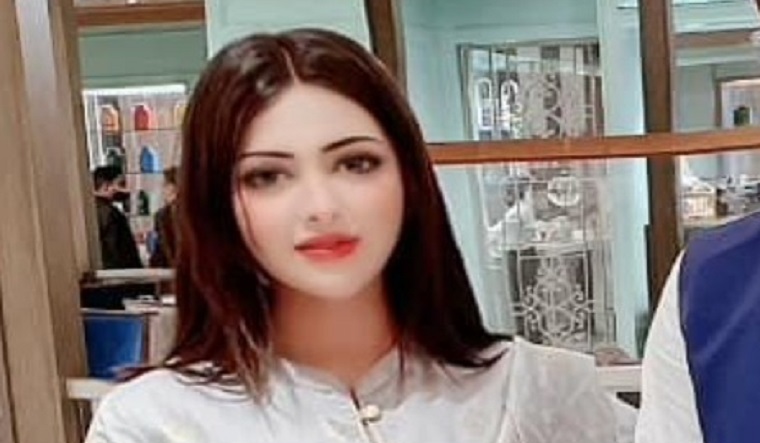 Bharatiya Janata Party’s West Bengal youth wing leader Pamela Goswami, arrested in a drugs case, alleged that her life was under threat in jail. She made the allegations soon after an NDPS court in Alipore on Thursday extended her police custody till March 18.

Goswami, a former fashion model and small time actor, was arrested with her friend Prabir Kumar Dey and her personal security guard Somnath Chatterjee on February 19 after 90 gm of cocaine was allegedly found in her handbag concealed in the car she was travelling in.

The Kolkata Police also arrested BJP leader Rakesh Singh in the case after Goswami alleged that the seizure of cocaine was a conspiracy by Singh.

On Thursday, while leaving the court, Goswami told media that she and her friend Prabir had been receiving threat from Singh.

“A few days ago, Rakesh Singh had threatened me that he would get Prabir killed in jail. There is a high life threat to me, too,” she said.

The Alipore court had on Monday dismissed Singh’s bail plea.

Goswami had earlier said Singh, who is close to senior BJP leader Kailash Vijayvargiya, is behind her arrest and also demanded a CID investigation in the case. She even claimed that Singh had tried to physically assault her on many days.

Goswami had joined the BJP in 2018 and was quite active as part of the Bhartiya Janata Yuva Morcha (BJYM).