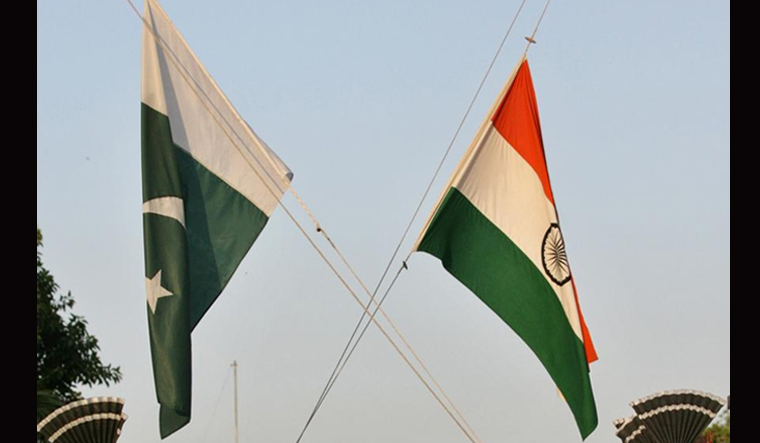 Is the approaching summer bringing a thaw in India's relations with its neighbours, China and Pakistan?

A few hours after the ministry of defence announced that India and Pakistan had agreed to a ceasefire along the Line of Control from the midnight of February 24, the ministry of external affairs said, “India desires normal neighbourly relations with Pakistan.''

Addressing his weekly media briefing, ministry spokesperson Anurag Srivastava, however, chose his words carefully. “We have always maintained that we are committed to addressing issues, if any, in a peaceful, bilateral manner,'' he said, but emphasised that, “on key issues, our position remains unchanged. I don't need to reiterate it.''

However, the very fact that the Director General Military Operations-level talks were held seems to be a step, however small and wary, towards a thaw. The last such talks were held way back in 2018. The Pulwama attack happened then, followed by India's surgical strike in Balakot. There have been other indications, too, of at least a desire for establishing some kind of a bilateral engagement. Pakistan approached India to allow its Prime Minister Imran Khan's flight to fly over Indian air space as it went to Colombo, and India gave the permission. Khan has also not made his usual anti-India statements of late, specially regarding Kashmir.

Another small indication was during a workshop on COVID-19 management for SAARC countries, which India spearheaded a few days ago. For the first time, Pakistan supported Prime Minister Narendra Modi's proposals, without waylaying the meeting by bringing up contentious issues not related to the meet. Pakistan agreed that regional cooperation was needed for fighting this and other pandemics. Pakistan is the only country in the region, however, which still hasn't availed of India-made vaccines.

Meanwhile, on the Chinese front, the troops have completed the disengagement in the north and south banks of Pangong Tso, and the tenth round of the senior commanders meeting was held on February 20, soon after the disengagement. “Both sides view the smooth and successful completion of disengagement in the north and south bank as a significant first step as this forms a basis for resolution of remaining issues so as to achieve the eventual goal of compete disengagement in all friction areas,'' said Srivastava. He added that, “The two sides have agreed to work towards a mutually acceptable resolution of the remaining issues.''

There seems to be some move towards engaging with China economically, again, with reports saying India is likely to clear several Chinese investment proposals that have been in limbo for some time.