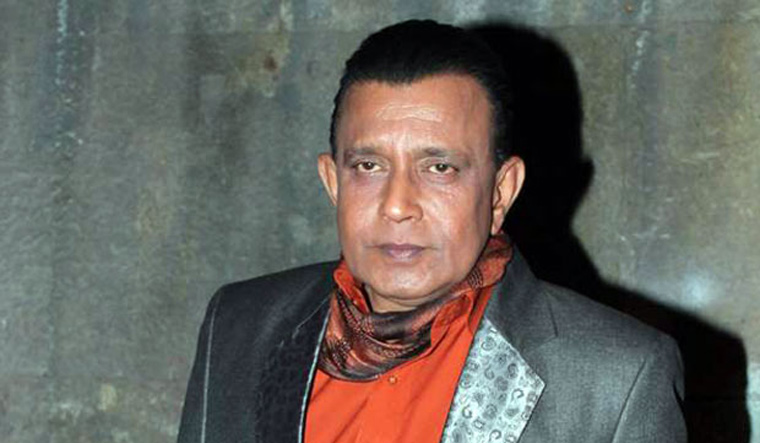 Actor Mithun Chakraborty on Tuesday met RSS chief Mohan Bhagwat at his residence in Mumbai. The meeting assumes significance as the actor has always remained a political animal throughout his life.

A Naxalite in the student life, Chakraborty travelled to Mumbai to find a job. Acting was his passion, as he used to be a theatre personality. He enrolled in Pune film institute in early 70s.

During his stardom in Bollywood, Chakraborty's left leaning was quite apparent. He remained a staunch supporter of the left front government in West Bengal and became a key figure in the party’s cultural maneuverings in the state.

He was close to then left strongman Subhas Chakraborty, one of the most controversial but widely acclaimed mass leader of the CPI(M) in West Bengal.

The change in West Bengal's political horizon in 2011 saw many left intellectuals shifting their allegiance to the Trinamool Congress and its supremo Mamata Banerjee. Chakraborty was no exception and the former superstar did something which he had never done during his association with left front—becoming a Rajya Sabha MP.

Then came the Saradha and other chit fund scams. Chakraborty, who was known as one of the honest taxpayers in India, was dragged into these cases for allegedly taking extra advantage from Rose Valley group.

Chakraborty not only volunteered to pay back the money he had received from Rose Valley as an artist, but also cut all his association with the Trinamool Congress. It was reported that he even refused to attend the call of Mamata Banerjee.

In the backdrop of this comes his meeting with the RSS chief. Bhagwat has been meeting several people from the Bengali intelligentsia. So his meeting with Chkraborty, too, may be a part of that process. But what made Chakraborty distinct from others is that he has been by heart a political activist.