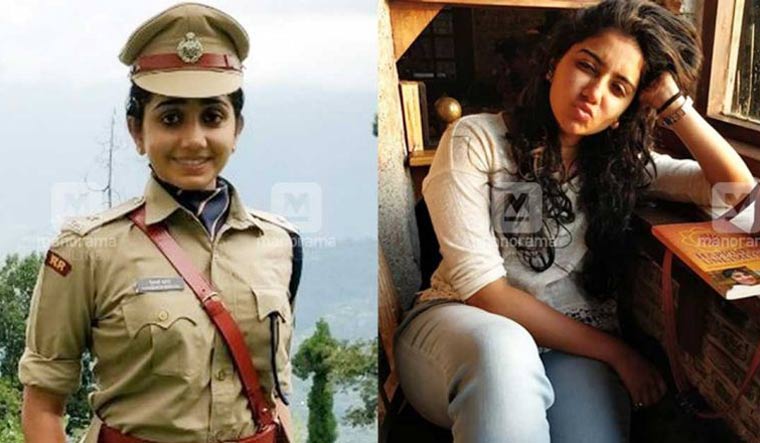 Newly-appointed Kochi City Deputy Commissioner of Police (DCP), Aishwarya Dongre had stirred up a controversy on Sunday after she gave punishment duty to a woman civil police officer for failing to recognise her when she came to the station in mufti.

On Thursday, the Home Department reprimanded the young IPS officer for her action and directed her not to misbehave with the police personnel in Kochi city limit as they already have “enough workload”.

According to reports, Dongre, the youngest IPS officer in the state, arrived at the women’s police station adjoining the Town North station on Sunday to inspect a cleaning drive. As she tried to walk into the station, the woman cop on sentry duty, on failing to recognise the superior officer, stopped her and enquired the reason for her visit.

Even as the woman officer later gave a written explanation, the DCP deployed her for two days’ traffic duty, which was widely perceived as a punitive measure.

The DCP's action, however, did not go down well with the police department with the Kerala Police Association observing that this sort of punishment was uncalled for where a mere warning would have been sufficient.