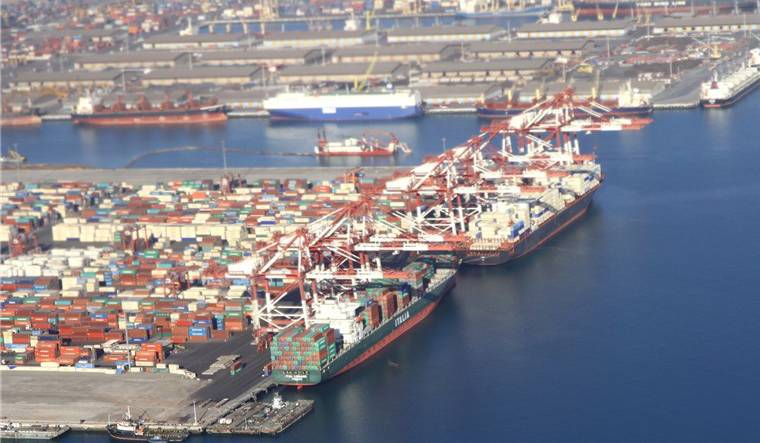 The great game in Central Asia continues—and India is hoping to come out stronger. A week after India held its first trilateral with Iran and Uzbekistan to boost connectivity to the Chabahar Port, the next meeting is already in the works—this time with Afghanistan.

“India will host the next Uzbekistan-India-Iran meet on Chabahar,’’ said Anurag Srivastava spokesperson ministry of external affairs at the virtual weekly press briefing on Thursday. Afghanistan has been invited, he said.

The trilateral was a key takeaway of the first Uzbek-India virtual summit held in December. In an attempt to demonstrate the seriousness of the endeavour, a meeting of the trilateral was held a few days after. “We as a principle would welcome any initiative that increases connectivity between Afghanistan and Uzbekistan or with other Central Asian countries,” said Adarsh Swaika, joint secretary (Eurasia) at a virtual press meet on Friday.

The meeting opens up the possibility of Chabahar becoming linked to the economies of neighbouring countries, which has the potential to be a game-changer. Not only for India but also for the region. It offers an alternate option for China’s Belt and Road initiative. The new enthusiasm for Chabahar comes at a time when there is a change in administration in the US. With President-elect Joe Biden all set to become the most powerful man in the world in January—the stage is set for perhaps a less aggressive approach to deal with Iran.

India is also keen to ensure that Chabahar Port—which has been decades in the making—comes of its own. Especially at a time when talks with the Taliban continue in Doha. The route to Afghanistan bolstered through a railway line—which will connect the port to Zahedan is slated to be completed by March 2022.

Besides giving Uzbekistan a sea of opportunities, the collaboration offers Afghanistan a chance at better connectivity with the region without Pakistan.

Relations between India and Pakistan continue to be at an all-time low. Pakistan foreign minister S.M. Qureshi has been quoted as saying “There is no possibility of a backdoor or diplomatic dialogue with India in the prevailing situation...The circumstances are not suitable for any dialogue at the moment."

India has consistently maintained that talks and terror will not go hand in hand. Responding to Pakistan's constant Kashmir provocation at every forum, India has chosen to raise the issue of human rights violations in Balochistan. The MEA extended condolences to the family of the Karima Baloch, a prominent Baloch activist who was found dead in mysterious circumstances in Canada. There has been widespread speculation that she was eliminated by Pakistan. Her death follows that of another Pakistani Baloch activist in Sweden, Sajid Hussain.