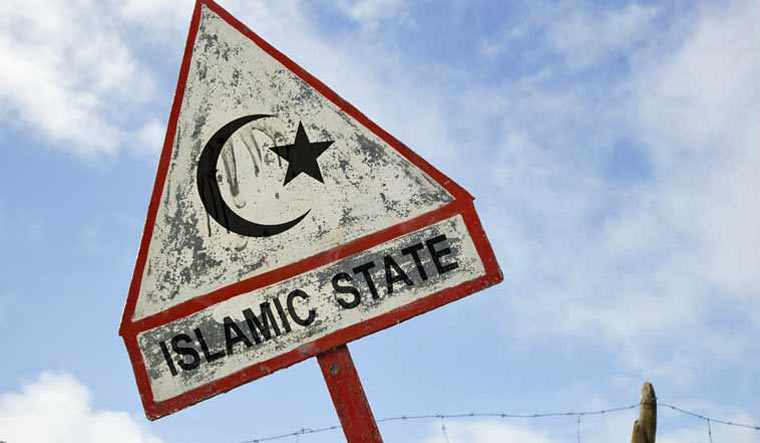 After Islamic State-Khorasan Province (ISKP) in the western sector, a new terror proxy, IS-Arakan, has announced its arrival on the eastern frontier, pledging allegiance to IS-Central and putting Indian intelligence agencies on alert.

On November 6, a pro-IS Indonesian Telegram channel announced the formation of IS-Arakan. While there is no confirmation yet from the Islamic State central accepting the formation of this affiliate, sources privy to the developments said IS would be happy to expand its global footprint with or without any real connection with the globally proscribed terror outfit.

Arakan or the Rakhine state is rife with internal conflict, which has roots in the deprivation Rohingyas faced since being deprived of citizenship in Myanmar. What puts them at a greater disadvantage is the fact that they not only face extreme poverty but are also left vulnerable to exploitation by radical elements.

Sources in the security establishment said the conflict in Arakan has no synergy with IS’s goal, rather they are at the receiving end of proactive instigation and radicalisation by Pakistan-sponsored terror groups.

A senior intelligence official said that Pakistan created the Islamic State-Khorasan branch for the western sector, with Al Qaeda in the Indian subcontinent (AQIS) to focus on India and Bangladesh.

A case in point is the Arakan Rohingya Salvation Army, the only Muslim militant group in the Rakhine state. Its stated goal is Rohingya nationalism but with Pakistan based Lashkar-e-Taiba making early inroads into Rakhine by doling out relief measures post the 2004 tsunami, intelligence sources say LeT cadres have radicalised the Rohingya youth to pick up arms.

There are reports of Lashkar-e-Taiba organising the training of Rohingyas in explosives and providing them with ammunition. In 2014–15, a training camp went bust and it was found that LeT trainers and Pakistan IS supervisors were providing training to the Rohingya youth.

Intelligence officials say Pakistan-born Rohingyas such as Abdul Quddus al-Burmi and Abu Zar al-Burmi find resonance with the Rohingyas, a sentiment that has been exploited by JuD chief and LeT patron Hafiz Saeed—who shared a stage with Burmi.

Security officials said IS-Arakan is nothing but a proxy of the Pakistan ISI which is trying to capitalise on the growing angst within the Rakhine state.

Giving clues about the affiliation of the new terror proxy, it was revealed that two days after IS-Arakan announced its arrival on the telegram channel, an Arakan media centre was created on Rocket.Chat, the preferred channel for Al Qaeda and its affiliates, on November 9.

This was yet another indicator of the genesis of IS-Arakan. The pledge of IS Arakan to an ideology that does not promise Rohingyas any immediate relief bears similarity with the formation of ISKP.

Sources added that Al Qaeda and its offshoots like Ansar al-Islam have been making desperate attempts to revive their network and presence in the region.