He, however, rephrased his statement following an uproar in the assembly 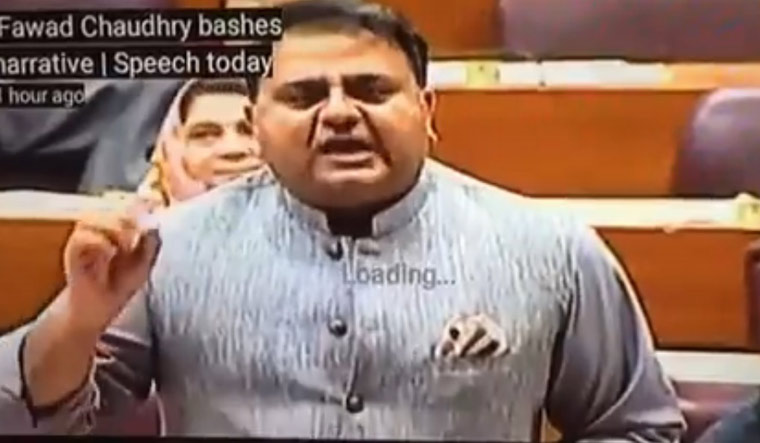 Pakistan Federal Minister Fawad Chaudhry claimed that Pakistan was responsible for the Pulwama attack last year in which 40 Indian paramilitary troopers martyred. Speaking in the country's national assembly, the minister dubbed the attack a success of people of Pakistan under the leadership of Imran Khan.

"Humne Hindustan ko ghus ke maara (We hit India in their home). Our success in Pulwama, is a success of the people under the leadership of Imran Khan. You and us are all part of that success," he was quoted as saying.

The claim by the Pakistan minister comes in the wake of a statement made by Pakistan Muslim League-Nawaz (PML-N) leader Sardar Ayaz Sadiq about the tension within the Pakistan government in February last year while speaking to Dunya News during a programme on Wednesday. Pakistan Army chief General Qamar Javed Bajwa was perspiring and his "legs were shaking" as Foreign Minister Shah Mahmood Qureshi said during a meeting that if Indian Air Force Wing Commander Abhinandan Varthaman was not released, India would attack Pakistan at 9pm, he had said.

However, Chaudhry rephrased his statement after there was an uproar in the house. The minister changed his statement to "Pulwama ke waqiyeh ke baad, jab humne India ko ghus ke maara (when we hit India in their home after the Pulwama incident."