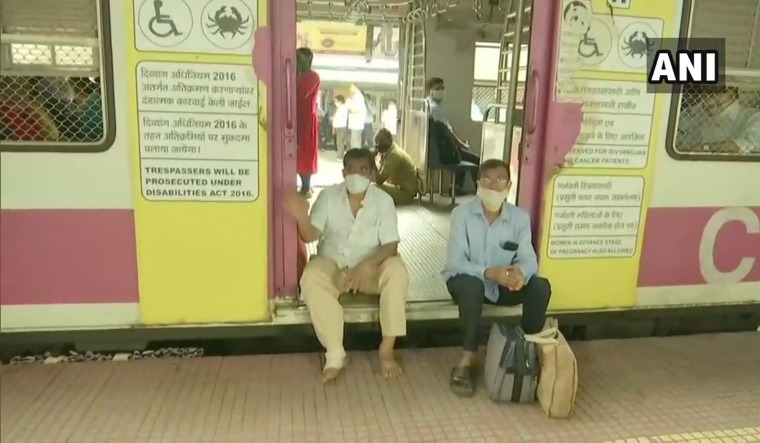 Large parts of the financial capital reported a major power outage on Monday morning due to a technical failure.

Suburban local train services, operating only for essential workers at present, were affected from 10:05am. Media reports claimed ATMs and traffic lights had stopped working.

Shivaji Sutar, the PRO for Central Railway, said the power outage was caused by a grid failure.

Multiple operators, including the state-run BEST, Adani Electricity and Tata Power, supply power to the city. "Due to a technical glitch in Circuit 2 of the Kalva-Padghe powerhouse, the regions between Thane and Mumbai are facing a power cut. Our staff is working on it and power will be restored in an hour or 45 minutes," Maharashtra Energy Minister Nitin Raut was quoted by NDTV as saying.

However, an official of Adani Electricity noted the power outage could last into afternoon.

(With inputs from Dnyanesh Jathar)