Stability in the border areas was an important thread of discussion 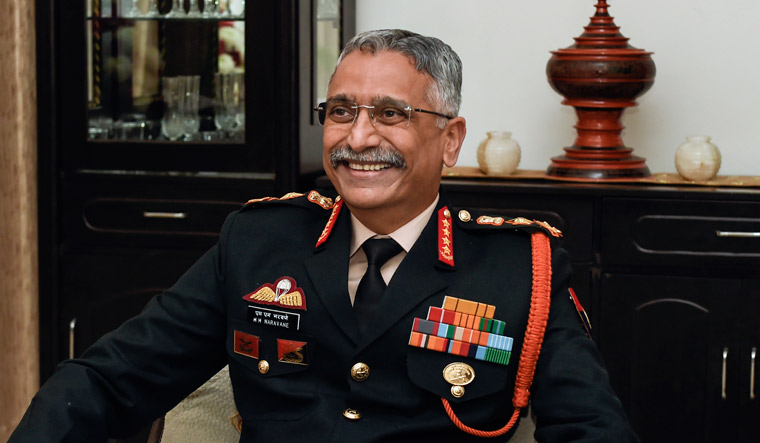 Amidst a slew of agreements on socio-economic projects, border development agreements and a gift of 3,000 vials of remdesivir to help fight the pandemic, security and stability in the border areas was an important thread of discussion during the two-day visit of Army Chief M.M. Naravane and foreign secretary Harsh Vardhan Shringla to Myanmar. The two sides reiterated their mutual commitment not to allow their respective territories to be used for activities inimical to each other. India expressed appreciation to Myanmar for handing over 22 cadres of Indian insurgent groups.

India announced a grant of USD two million for the construction of a border haat bridge at Byanyu/Sarsichauk in Chin state that will step up economic activity between Myanmar and Mizoram.

Bringing more vigour to cultural ties, there are now plans of installing a bust of Lokmanya Tilak in Mandalay to commemorate his 100th death anniversary (which was this August). It was in Mandalay jail that Tilak wrote Gita Rahasya. There are also plans for translating Indian epics into the Burmese language. And keeping needs of the times in mind, a Centre of Excellence in Software Development and Training at Myitkyina was virtually inaugurated.

A big outcome of the visit was to upgrade the agriculture mechanising sub-station under the Rakhine State Development Programme. The aim of these programmes is to improve the socio economic status of people in the Rakhine state. India is keen to see a return of the Rohingyas back to Rakhine state from Bangladesh. Their exodus in recent years has upset regional demographics and put pressure on Bangladesh. There is also the danger of illegal immigration of these refugees from Bangladesh into India.

The Indian delegation also indicated India's willingness to assist Myanmar in fighting the pandemic, by prioritising Myanmar in sharing vaccines as and when these become available.