She was speaking about Centre's three-language policy in Lok Sabha 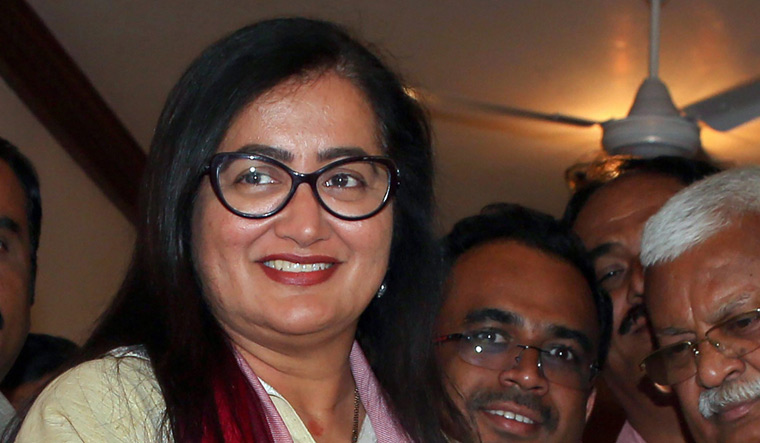 Sumalatha, who spoke on the reservations over the national language policy in the south Indian states during the Zero Hour, said, "I think I am speaking for millions of south Indians. We fear that if Hindi is pushed as major or the sole medium of communication, it might lead to the eventual decline of our regional language. This is not acceptable."

Citing the example of the public banking sector, she said, "The various government schemes do not reach the intended poorer sections because of the employees' inability to communicate in the regional language and the common man not being able to articulate his issues. This has led to a lot of negative sentiment."

Earlier, the actor-turned-politician had said unity in diversity was the quality that sets apart the great country India, from the world. "The biggest evidence for this is Karnataka, my home state, where we have always welcomed, accepted and respect multiple cultural and linguistic identities,” she said.

“At the same time, we take immense pride in our Kannada language, which is thousands of years old, and has been recognised as a classical language. Each region of India has demonstrated there can be bonds that go beyond the language and cultural barriers. However, there are some regional concerns that need to be addressed. One such concern is the proposed three-language policy," said Sumalatha, urging the Centre to approach the national policy keeping the regional and linguistic identity and sentiment in mind.

"Naavu Kannadigaru, Naavu Bharathiyare...(We are Kannadigas and we are Indians), as much as one speaking Hindi, Bengali or Punjabi. I urge the government to preserve our precious past for a beautiful future," she concluded, drawing applause from her south Indian colleagues.