Shekher is likely to be summoned for questioning 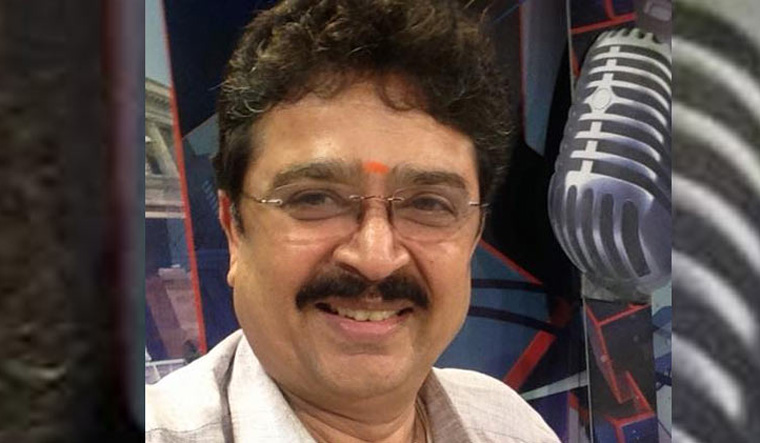 Chennai Police, on Thursday, filed a case against actor-politician and spokesperson of BJP S. Ve. Shekher for insulting the national flag. The FIR was registered under Prevention of Insults to National Honour Act, 1971, following a complaint filed against him on Tuesday for insulting the national flag and defaming the chief minister of Tamil Nadu.

The Chennai Crime Branch Police registered a case under section 2 of Prevention of Insults to National Honour Act, 1971. The section carries a punishment of imprisonment for a term which may extend to three years, or with fine, or with both.

Shekher is likely to be summoned for questioning with regard to the video he had put up in his channel SVESS50TV. In the video, Shekher had reacted to Chief Minister Edappadi K. Palaniswami condemning the incident of miscreants throwing a saffron shawl on MGR statue in Puducherry. Shekher said in video, “The saffron colour is there in the national flag too. Can we take off the saffron colour and have just green and white colour in the flag.”

Shekher’s video, said C. Rajarathinam, a complainant from Nungambakkam, insinuated that the tricolour represents Hinduism, Christianity and Islam. Alleging that such comments on social media will only lead to communal tension ahead of the Independence Day celebrations, the complainant said Shekher had also defamed the chief minister.

Police sources say that Shekher will be summoned for interrogation soon.

It may be recalled that Shekhar is on bail for the past two years since June 2018, after a case was filed against him for a derogatory Facebook post. The post titled 'Madurai University, governor and virgin woman’s cheeks' came after THE WEEK journalist pulled up the governor of Tamil Nadu, Banwarilal Purohit for inappropriate behaviour during a press conference. In the post, which was deleted later, he said women, particularly women in media, sleep around to get top jobs. Incidentally, while granting bail in the case, the court had warned him on action against derogatory posts and said “forwarding a message is equal to endorsing it.”