Who is Swapna Suresh, the woman with Abu Dhabi links accused in gold smuggling case?

The case has caused a political furore in Kerala 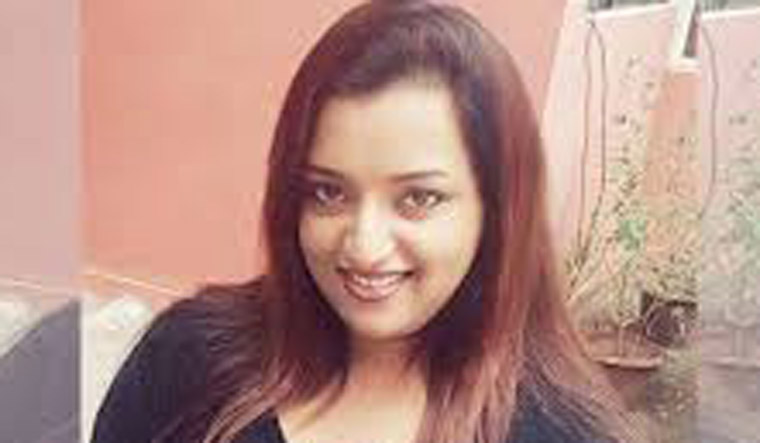 An ex-UAE consulate employee and state IT department consultant Swapna Suresh has emerged the alleged fulcrum of a gold smuggling case in Kerala; 30kg of the precious metal was found smuggled within a diplomatic consignment. Kerala IT Secretary M. Sivasankar was removed from the post of chief minister's secretary after reports that he was behind the appointment of Swapna.

Sivasankar was a frequent visitor to Swapna Suresh’s flat, the office-bearers of the residents association of the building said. He always came in the state car, the joint secretary of the association told media persons. The opposition and the BJP state president have alleged that Sivasankar and the Kerala CMO had ties with the accused in the gold smuggling case.

Swapna Suresh was born and raised in Abu Dhabi. Her father, a native of Balaramapuram in Thiruvananthapuram, was employed there. She worked in a travel agency for two years in Thiruvananthapuram. She then got a job at Air India Sats in 2013. In 2016, she returned to Abu Dhabi after the crime branch started investigating a forgery case—it was related to an alleged conspiracy behind a false case against an officer of the ground handling department of Air India. The crime branch had called her for interrogation last month, but she did not turn up. During her interrogations, there was high pressure on the police from the top to release her.

She then worked as the secretary of the consulate general in the UAE consulate. She left the job last year. The police said she was expelled from the job due to irregularities. However, the UAE consulate job proved to be a turning point. Swapna got to know the bigwigs in the state capital while working at the UAE consulate. Swapna, who is good in Arabic and many other languages, would usually be a part of the teams of Arab leaders who visited Kerala.

The article first appeared in Onmanorama