The function is held to honour the corona warriors 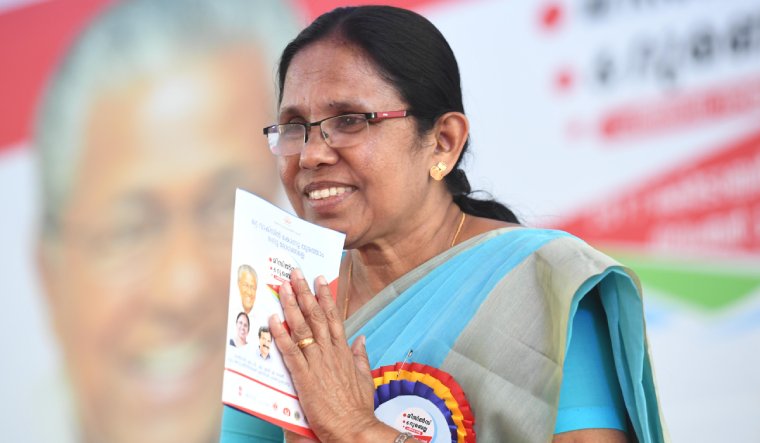 Kerala has got yet another feather in its cap for its effective resistance against COVID-19. State Health Minister K.K. Shailaja has been invited as a speaker to the UN Public Service Day, the only one to be invited from India. The function has been arranged to honour public servants who have been working on the frontlines of the COVID-19 pandemic.

“Whether working in healthcare or delivering essential services in the areas of sanitation, social welfare, education, postal delivery, transport, law enforcement, and more, public servants globally have continued to work in the community as many people shelter at home, risking their lives to ensure ours can continue,” the World Health Organisation (WHO) said in a statement.

“The event will also include an orchestral piece performed by the UN Orchestra and feature a video showcasing public servants in action developed from over 80 submissions received from public servants at national and local levels worldwide,” the statement said.