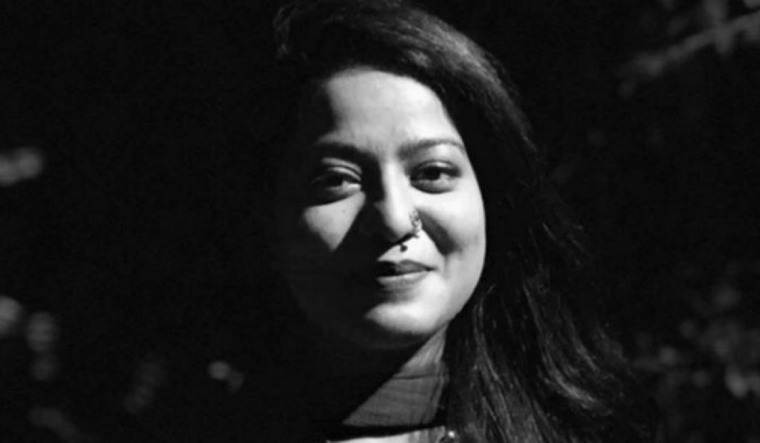 The incarceration of student-activist Safoora Zargar has been in the headlines ever since she was arrested on April 10 on charges of blocking a road near the Jaffrabad Metro Station during a protest against the Citizenship (Amendment) Act in late February. Zargar, a research scholar of sociology at Jamia Millia Islamia, had been active in protests against the Citizenship (Amendment) Act. After getting bail in the original case, Safoora Zargar was re-arrested on April 13 under provisions of the stringent Unlawful Activities (Prevention) Act, 1967, and accused of being part of a conspiracy behind the Delhi riots of February.

In addition to criticism from Indian human rights activists, the arrest of Safoora Zargar, who is pregnant, has also attracted international attention. Zargar was denied bail by a Delhi court last week. While turning down Safoora Zargar's bail plea, Additional Sessions Judge Dharmender Rana noted, “When you choose to play with embers, you cannot blame the wind to have carried the spark a bit too far and spread the fire..."

In a preliminary report on the detention of Safoora Zargar, the American Bar Association noted "Based on a preliminary review of the proceedings to date, the ABA Center for Human Rights has determined that her detention does not appear to meet international human rights standards."

The American Bar Association report notes, "International law, including treaties to which India is a state party, only permit pre-trial detention under narrow circumstances, which do not appear to have been met in Zargar’s case." The American Bar Association report argued, "Given the lack of evidence in the FIR linking Zargar to acts of violence, it is unclear why alternatives to pre-trial detention were not considered adequate by the court in this case."

The American Bar Association cited United Nations Rules for the Treatment of Women Prisoners and Non-Custodial Measures for Women Offenders (also known as the Bangkok Rules) to point out "non-custodial means should be preferred for pregnant women during the pre-trial phase wherever that is possible or appropriate".

The American Bar Association also expressed concern about overcrowding at Tihar Prison, where Safoora Zargar is lodged, and COVID-19 infections there. The American Bar Association noted, "Zargar’s sister has also stated in an interview that Zargar has polycystic ovary syndrome, of which one of the health effects is high blood pressure. High blood pressure patients are one of the populations at greater risk for contracting COVID-19."

The American Bar Association also pointed to character assassination of Safoora Zargar on social media. "In addition to her legal issues, Zargar has also been the victim of a slanderous online campaign, including falsified and explicit images of her being shared online and through WhatsApp messenger," the report stated.