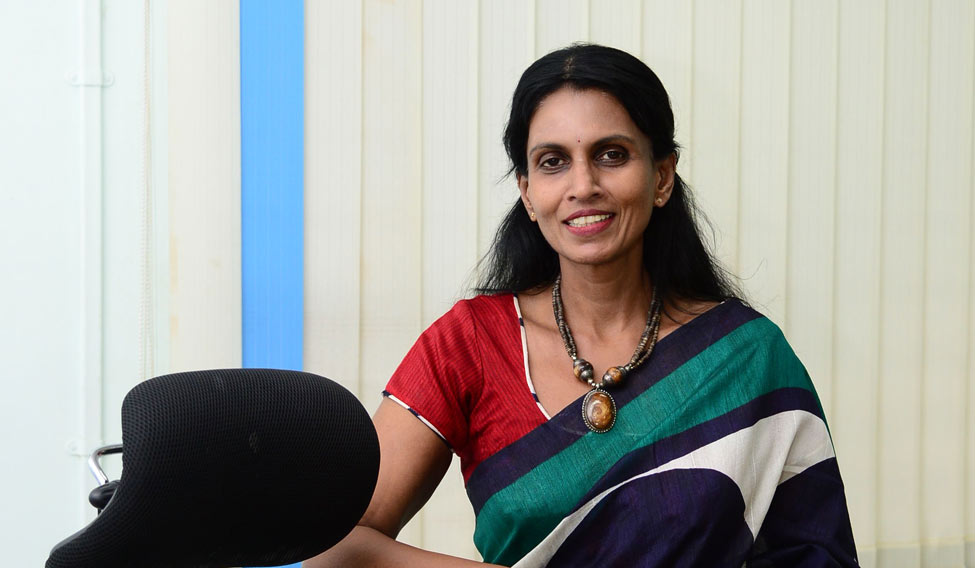 ADGP R. Sreelekha is all set to become the first woman Director General of Police in Kerala as she assumes charge as the new head of the Fire and Rescue Services on June 1.

A cabinet meeting on Wednesday decided to elevate Sreelekha and Road Safety Commissioner Shankar Reddy as DGPs as two DGPs—A. Hemachandran and Jacob Thomas--are set to retire on Sunday.

She had got the DGP status two years ago, but the Centre allowed only four DGPs for Kerala.

A 1988 batch IPS officer, Sreelekha became the first woman Superintendent of Police in Kerala in 1991 and since then, has had a glittering career.

She has served as an ASP in Thrissur and Cherthala and as SP in Thrissur, Pathanamthitta and Alappuzha. She has worked for four years in the Kochi unit of the Central Bureau of Investigation.

She is a recipient of the president’s police medal for her work with the Vigilance and Anti-Corruption Bureau.

She is slated to retire from service in December this year.