The app to be available in PlayStore from today; booking to start tomorrow 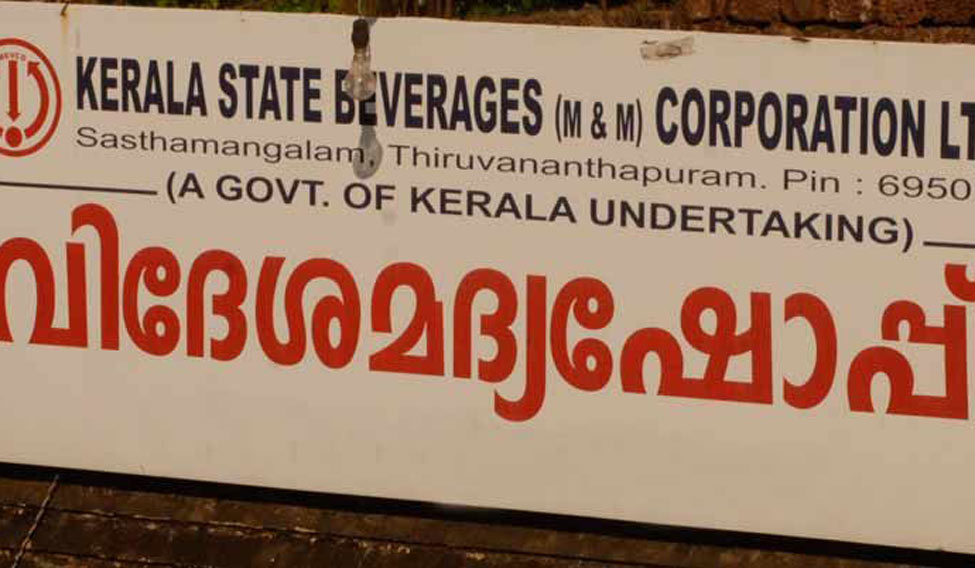 Bringing relief to all tipplers in Kerala, Google has given the nod for Bev Q app, which will be used by the state-run Beverages Corporation (BEVCO) for distribution of liquor in the state, Onmanorama reported. The app will be available on Google PlayStore from Tuesday afternoon. The booking will commence from Wednesday, whereas liquor sales will begin from Thursday.

The Bev Q app will provide a token which will specify a time frame in which liquor can be procured from the outlet.

Liquor sales in Kerala through the Bev Q app had hit a wobbly terrain ahead of its planned listing on Google PlayStore. Faircode, the Kochi-based company that developed the app, had been unable to get the nod from Google for its launch despite repeated attempts, according to reports.

The app can only be published after it gets Google clearance. But even then it will not be immediately published. The app will be put up on Google Play Store, the outlets included, and the user-level technical testing will be carried out. A test scenario of 10,000 people using the app at once would be created.

Some officials had tagged the blame for the delay on the technical committee that oversaw the selection of the company had not done due diligence. The security of the app is audited according to the Open Web Application Security Project (OWASP) standards, an online community that sets methodologies for web application security globally. Faircode had been reportedly unable to comply with 10 key regulations of OWASP, including how it can safeguard against hacking attempts. The load test too was a failure.

The app was submitted for listing on Google on Monday, May 18 evening. The Kerala government had decided to develop the app to avoid overcrowding for the purchase of liquor as the fourth phase of lockdown eased norms. As many as 551 bars and 260 beer and wine parlours had given consent letter to state-run Beverages Corporation (BEVCO), to sell alcohol as takeaways.