Rs 5,700 cr will be transferred to farmers' accounts in four installments 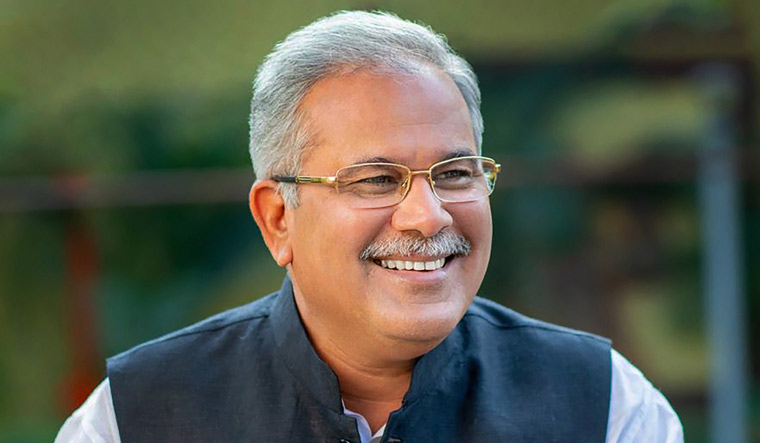 Addressing the programme, Bhupesh Baghel said that under the RGKNY, Rs 5,700 crore would be transferred to the farmers' accounts in four installments through DBT and in the second phase of the scheme landless farmers and labourers would be included. He said the Chhattisgarh government has launched this scheme to accelerate the rural economy and to create new employment opportunities in the agriculture sector.

Besides promoting the agrarian economy, the scheme will provide a fair price to the farmers for their crops. According to the government, about 19 lakh farmers of the state will be benefitted by this scheme.

Chhattisgarh has become the first state in the country to provide financial relief of Rs 5,700 crore through DBT to the farmers. Baghel said the main objective of the scheme is to encourage the production of crops and to provide farmers a fair price for their produces.

Terming the RGKNY a revolutionary concept, Sonia Gandhi said Rajiv Gandhi was deeply concerned for the farmers and tribal in the country and this is a tribute to him on his death anniversary.

Praising the RGKNY, Rahul Gandhi, an MP from Kerala's Wayanad, said the government should not put the burden of debt on the people of the country particularly during a crisis period. The Congress party stands with the deprived and the farmers of the country, he said.