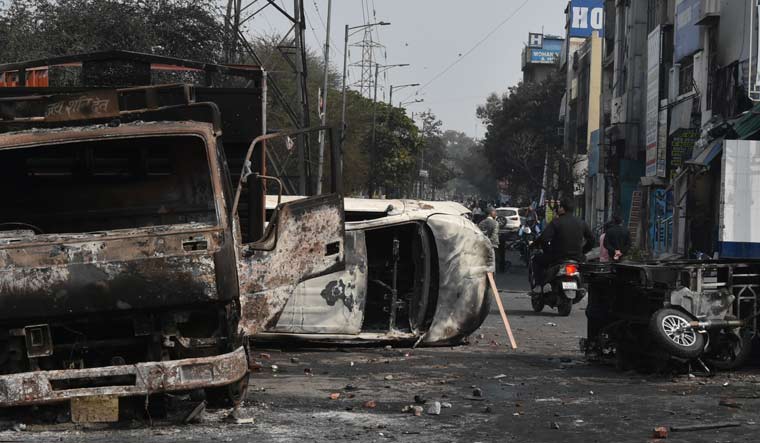 The protests against the Citizenship Amendment Act held at Jamia Millia Islamia University and other parts of Delhi were funded from the Middle East, the Delhi Police told a local court on Monday. The Patiala House Courts later sent Shifa Ur Rahman, Jamia alumni president who was arrested on Sunday, to 10-day police custody.

“From the interrogation of witnesses, it is revealed that accused Shifa Ur Rehman received funds from members of alumni association of Jamia Millia Islamia based in Middle East countries and he was co-coordinating at the protest sites," the Delhi police said in its application demanding custody of Rahman.

According to police, Rehman along with AAJMI members namely Areeb and Badre Alam and other members of Jamia Co-ordination Committee (JCC), had visited various protest sites in Delhi.

The Delhi police told the court that during the investigation, names of some more suspects have come out and the accused should be questioned at length about those suspects to obtain their exact particulars.

“Huge money was also funded as well as spent by the conspirators to carry out these riots in Delhi," the police said, adding that the custodial interrogation of Rahman is required to confront him with huge technical data and other evidence collected during investigation.

At least 53 people died in Delhi in February as those opposing and favouring the new citizenship law clashed each other, leaving a trail of destruction in several areas of the national capital. The Special Cell of the Delhi Police is probing the larger conspiracy behind the riots.