Four people, including an imam, have been arrested 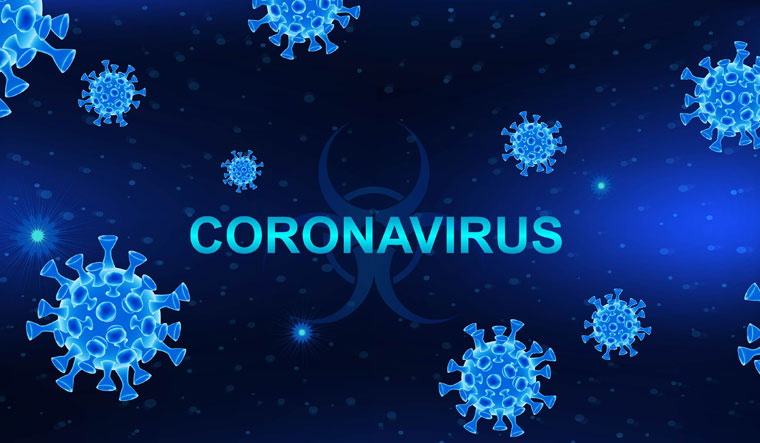 A team of police and district officials was attacked in Meerut's Jali Kothi on Saturday when it reached there to seal a part of the area following a confirmation about presence of coronavirus patients there, officials said.

Four people, including an imam, have been arrested in connection with the incident, Additional Chief Secretary (Home) Awanish Awasthi said in Lucknow.

"A team which had gone to take a COVID-19 patient to hospital in Meerut's Jali Kothi area was attacked by some people. Four persons, including an imam, have been arrested in this regard. Action will be initiated against the accused persons under the National Security Act (NSA)," Awasthi said in a statement.

The NSA allows preventive detention up to 12 months without a charge if the authorities are satisfied that the person is a threat to the national security or law and order.

Circle Officer Dinesh Shukla said the accused pelted stones at the team, injuring a police official and the city magistrate.

"On February 24, three people attended a programme of a local Jamaat and came from Maharashtra (Malegaon) to Meerut. They were staying at Dariwaali Masjid. On Friday, their samples came back positive for coronavirus," he said.

"On Saturday morning, when in-charge of Delhi Gate police station Ravindra Singh along with police force and City Magistrate Satendra Kumar Singh went to seal a lane in the Jali Kothi area, some people started resisting them, and raised slogans against the police. They also pelted stones at the police," he added.

Additional police force from other police stations was rushed to the spot as soon as information about the incident was transmitted on wireless.

Superintendent of Police (City) Akhilesh Narayan Singh said, "The area is being sealed. As of now, there is peace in the area."

So far, Uttar Pradesh has reported 433 coronavirus cases. The tally in Meerut stands at 44, of which six were reported on Saturday, according to official data.