Domestic violence against women on the rise amid nationwide lockdown

Maximum complaints to NCW have been from UP, followed by Delhi 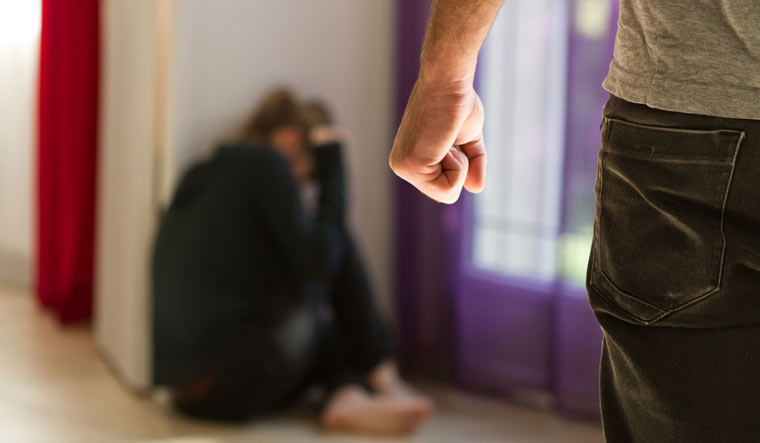 The house is your haven, here you are best protected from COVID-19. That may be true. But not every home is a safety zone; there is danger that lurks behind doors. And now that those doors are shut to the outside world, there is little scope for a victim of domestic violence to escape her abuser.

Since March 23, when the Janta Curfew was held, till April 1, the National Commission for Women (NCW) has received 69 online complaints of domestic violence from across the country. Compare this with the number of such cases in the first week of March (March 2 to 8, 2020), when the NCW received 30 such complaints, and we see a 130 per cent rise in domestic violence complaints. These are only the online complaints; the NCW hasn't yet compiled data from the postal complaints, given lockdown limitations.

NCW chairperson, Rekha Sharma, recounted the case of a woman from Nainital who spoke to her over the phone on Thursday. “The woman is being abused by her husband. He said she was a coronavirus and was threatening to kick her out of the house.'' Any other time, the woman might have left her marital home to go to her parents' house in New Delhi, or she might have gone to some shelter, but because of the lockdown, she has nowhere to go. Also, despite her desperation, the woman didn't want the police to take her husband away, because she is living with her in-laws, so the abuse is only going to escalate for her, Sharma added. The challenges that the lockdown has brought in are a different set altogether.

The maximum complaints are from Uttar Pradesh (90), followed by Delhi (37). Bihar and Maharashtra both have 18 complaints each.

These figures are only indicative. They reflect only those cases who have dared to reach out to the NCW. In many homes, especially from low income groups, women may not have access to internet or the ability to file a complaint. Yet, the NCW data is telling of the larger sociological problem that could implode as the lockdown gets into second week. We are only one third of the way through the 21-day lockdown.

Attempts to get information from the Ministry for Women and Child Development were futile. In Spain, despite strict lockdown rules, the government has told women they will not be fined if they step out because of abuse.

Across the world, trends in rising domestic violence are similar, with the victims having nowhere to escape their abusers, usually a family member, mostly male.

“We are working hard to reach out to these women and trying to help in whatever way we can,'' said Sharma. With the lockdown on, this is not easy. “We are taking up the matter with the police officials concerned and talking to state commissions to reach to these women. We are also preparing an advisory for chief secretaries of all the states to have node officers to whom these women can reach out easily,'' she added.