Fire at shop in Shaheen Bagh 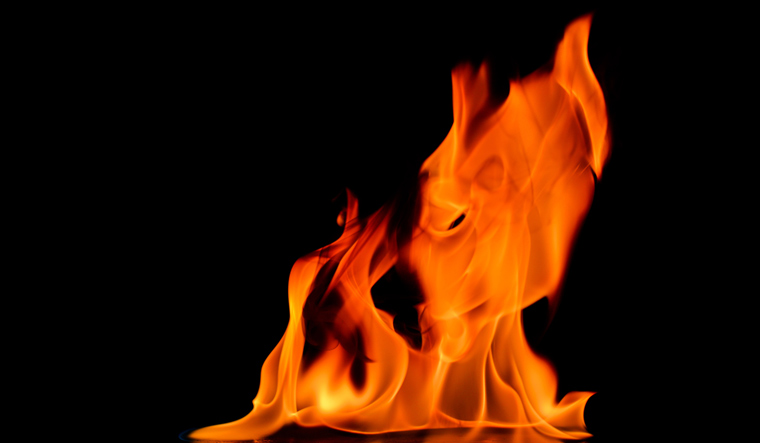 A fire broke out at a furniture shop in southeast Delhi's Shaheen Bagh area on Sunday night but no one was injured in the incident, an official said.

Four fire tenders were rushed to the spot to douse the blaze after a call was received at 8.46 pm, Delhi Fire Services Director Atul Garg said.

The fire is under control and no one has been injured, he said.

Around 400-500 people from the neighbourhood gathered at the spot as the fire broke out. They were trying to douse the fire and save the furniture, he said.

The crowd was dispersed and the blaze was brought under control by the fire department, he added.

According to police, the shop owners suffered an estimated loss of Rs 4 lakh. The cause of the fire is not known yet, they said.