Cases have been registered against 50 believers as well 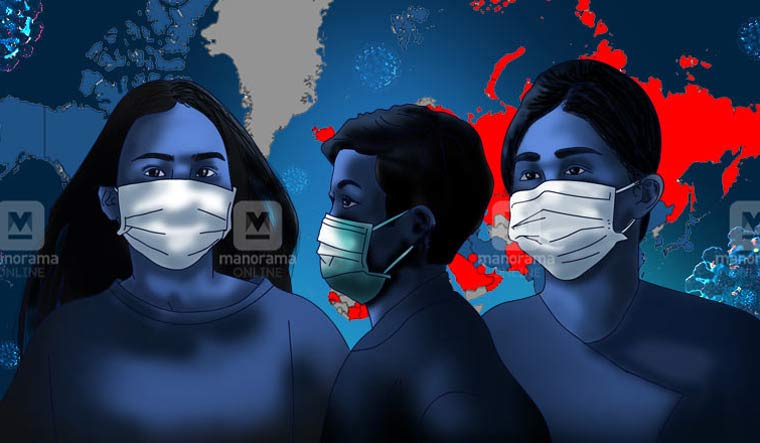 A Christian priest Poly Padayattil has been arrested from Kerala’s Chalakudy for violating state directives and conducting mass. The incident was reported at Koodappuzha Nitya Sahaya Matha Church on Sunday.

Hundreds attended the function. It is reported that almost 50 believers who attended the ceremony were identified, and cases were registered against them.

The Catholic church in Kerala had earlier directed parishes to avoid large gatherings for holy mass, joining the state’s efforts to prevent the spread of coronavirus. The Catholic bishops in the state issued a circular in this regard and advised online participation for the aged and children.

The Kerala Catholic Bishops Council (KCBC), in its circular, insisted that the elderly and children should attend the holy mass online at home. “Persons suffering from cold, cough and fever should keep off from such groups,” the circular said.

The bishops are authorized to take decision if a situation arises that public masses in a church should be suspended in view of the coronavirus spread. The KCBC directive came at a time when churches the world over are doing all they can to help contain the spread of the virus, avoiding large gatherings in churches. The Kerala government has advised the public and religious organisations to avoid all mass gatherings. In several parts of the state, religious festivals have been postponed or reduced to mere rituals.