The free and enhanced rations will be available from March 30 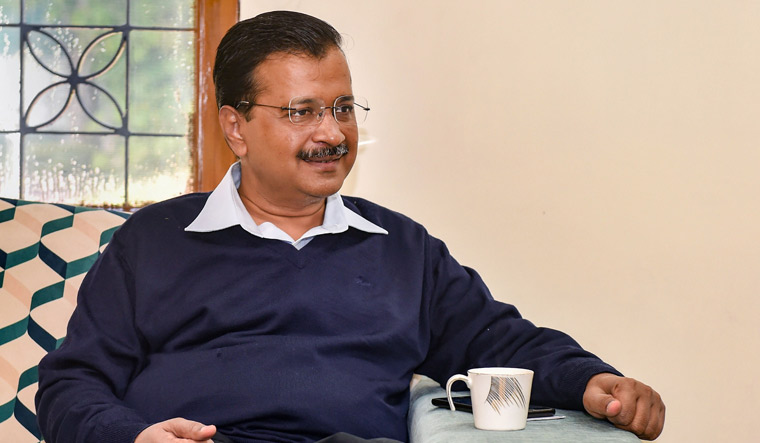 Delhi government, on Saturday, announced free and increased rations for the beneficiaries under the public distribution scheme and also doubled the pensions given to widows, senior citizens and disabled persons in a bid to alleviate the problems being faced by the underprivileged sections of the society because of the restrictions imposed to curb the spread of coronavirus.

“We discussed setting up kitchens to distribute free food. But that would have led to crowds gathering, which is not advisable in the prevailing conditions. Hence, we have decided that we will give 1.5 times more ration to the 72 lakh beneficiaries under PDS in the coming month, and this will be given free of cost,” said Chief Minister Arvind Kejriwal.

The free and enhanced rations will be available from March 30, and around 18 lakh families are expected to benefit from it. Also, free cooked food will be provided twice a day to the homeless in night shelters.

Kejriwal also announced doubling of pensions for widows, senior citizens and disabled for the coming month.

Meanwhile, the chief minister announced a ban on gatherings of more than five persons. Earlier, the limit was set at 50 people. “The restrictions that have been imposed may be causing inconvenience to all of you. But only you can save yourself by observing all the precautions,” he said.

Kejriwal said that for now, lockdown is not being imposed on Delhi. “But if it is needed to protect the health of the people and for saving lives and for the sake of the country, we will go in for a lockdown of Delhi,” he said.

In view of 'Janta curfew' announced by Prime Minister Narendra Modi, Delhi government has decided that only 50 per cent of the public buses will ply on Sunday.

A decision has also been taken to waive GST for people who are opting to stay in quarantine facilities in hotels.

Kejriwal also appealed to senior citizens who are over 60 years of age to avoid going out of their homes. “I appeal to the senior citizens to stop going out for walks. You can do Yoga or some other exercise at home. I would also advise you to keep a distance from the domestic help and even your family members and preferably stay in a separate room,” he said.

Kejriwal's press conference was his first 'digital-only' briefing. Deputy Chief Minister Manish Sisodia and Health Minister Satyender Jain were also present at the briefing, and all three of them kept a distance of one metre from each other.