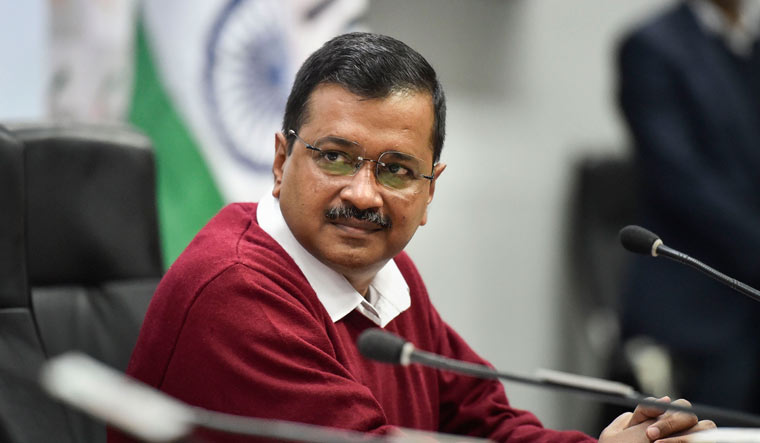 Amid mounting concern over the novel coronavirus outbreak, the Delhi government on Wednesday invoked provisions of the Epidemic Act and directed the closure of all educational institutions and cinema halls in the state till March 31.

"All cinema halls to remain shut in Delhi till 31st March. Schools and colleges where exams are not being held will also remain closed," Chief Minister Arvind Kejriwal said.  The Delhi government had already shut the primary schools.

Kejriwal said vacant flats owned by the Delhi Urban Shelter Improvement Board would be used for quarantine.

The Delhi government's decision came shortly after a fresh case of COVID-19 was reported in the national capital.

The mother of a 46-year-old man, who tested positive for novel coronavirus, has also been detected with the virus, making her the sixth patient in the national capital, officials said on Thursday.

The woman is aged 69 years and is admitted to RML Hospital. Her son has a history of travel to Japan, Geneva and Italy. They are residents of West Delhi's Janakpuri. Eight other members of their family were found to be asymptomatic.

Meanwhile, the Rashtrapati Bhavan has closed all public tour visits from Friday as a precautionary measure against the spread of coronavirus.

A brief statement released by the official spokesman said the presidential house will remain closed for exploratory tour visit from Friday till further orders.

"Moreover, the Rashtrapati Bhavan Museum Complex (RBMC) and the Change of Guard ceremony will not be open to public till further notice," it said.

Earlier, Prime Minister Narendra Modi said across the ministries and states, multiple steps have been pro-actively taken to ensure safety of all.

Modi said the government is fully vigilant about the situation and urged people to say "no to panic" and "yes to precautions".

"Say no to panic, say yes to precautions. No minister of the central government will travel abroad in the upcoming days. I urge our countrymen to also avoid non-essential travel," he said.

According to the Union Health Ministry, the number of coronavirus patients in the country has risen to 73 with 13 fresh cases, including one foreign national.