The channels can resume broadcast only at 7.30 pm on March 8 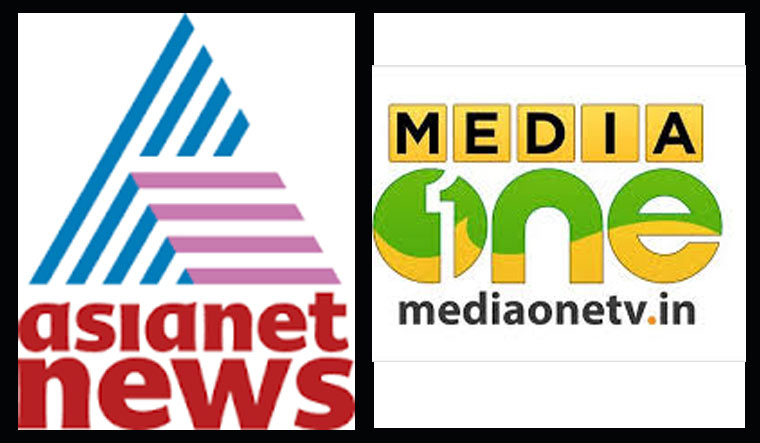 The government on Friday barred two Malayalam news channels, Asianet News and Media One, for 48 hours over their coverage of recent violence in Delhi. In separate orders, the Ministry of Information and Broadcasting has accused the two channels of being biased and critical of the Rashtriya Swayamsevak Sangh and the Delhi Police.

Both Asianet News and Media One have been showing a black screen since 7.30 pm. The channels can resume broadcast only at 7.30 pm on March 8.

Citing a report of Asianet News correspondent P.R. Sunil, the ministry said the coverage of the channel on the violence was done in a manner “which highlighted the attack on places of worship and siding towards a particular community”.

The order cited the same reasons for Media One, but added that the channel “seems to be critical towards Delhi Police and RSS”.

"The channel's reporting on Delhi violence seems to be biased as it is deliberately focusing on the vandalism of CAA supporters. It also questions the RSS and alleges Delhi Police inaction. The channel seems to be critical towards the Delhi Police and the RSS," it said.

The order observed that Media One had reported that violence took place mostly in Muslim dominated area of Chand Bagh. “While telecasting the news, the channel carried the news of stone pelting, arson and injured people being taken to hospital,” it said.

"Whereas such telecast could incite violence and pose danger to maintenance of law and order situation, particularly when the situation is already highly volatile and charged up and riots are taking place in the area with reports of killings and bloodbath; and it could also stoke the feelings of anger, hatred and animosity among the communities and hurt their religious sentiments which could ultimately result into escalation of violence," the order further said.

Communal clashes had broken out in northeast Delhi after violence between anti-and-pro-Citizenship (Amendment) Act groups spiralled out of control. Frenzied mobs torched houses, shops, vehicles, a petrol pump and pelted stones at local residents and police personnel, leaving  at least 42 people dead and around 200 injured.