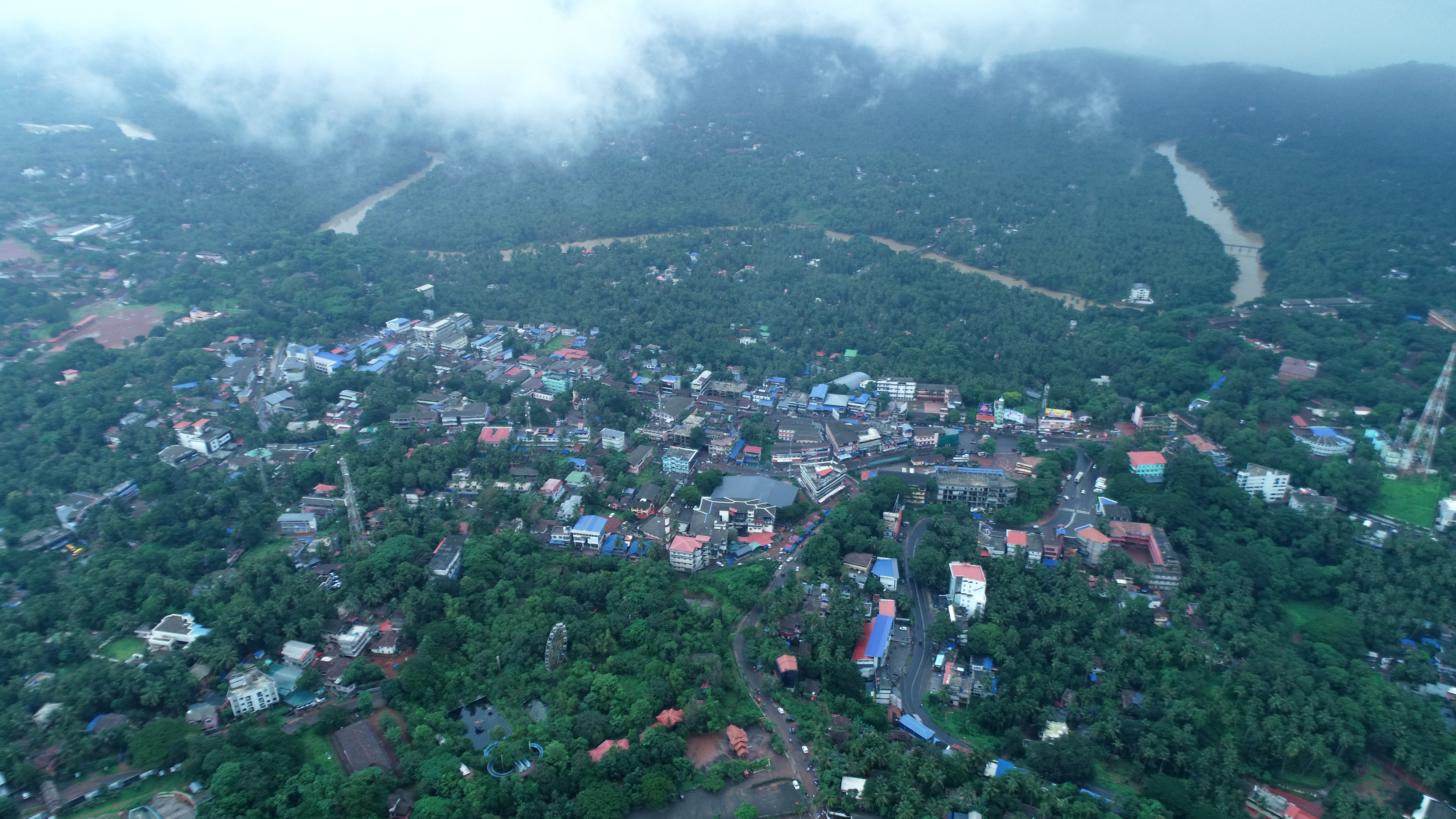 Three Kerala cities—Malappuram, Kozhikode and Kollam—are among the top-10 fastest growing urban regions, in terms of population, in the world, according to the latest rankings by the Economist Intelligence Unit (EIU). Malappuram ranked number 1, while Kozhikode has been ranked number 4; Kollam is in the tenth position. No other Indian city has figured in the top 10 list.

One city from Vietnam (Can Tho), three from China (Suqian, Suzhou and Putian), one from Nigeria (Abuja), one from UAE (Sharjah), and one from Oman (Muscat) find their place in the list. EIU, which is a part of the popular Economist Magazine, provides forecasting and advisory services through research and analysis. The ranking stated that Malappuram grew 44 per cent from 2015 to 2020.

Kozhikode had a growth rate of 34.5 per cent in the past five years, while Kollam had 31.1 per cent.

Can Tho region in Vietnam secured the second spot, Suqian in China came third. Thrissur has secured the 13th spot with a growth rate of 30.2 per cent.

The other Indian cities to figure in the list are Surat (27) and Thiruppur (30). The list has been compiled on the basis of the data provided by the United Nation's Population Division.

A similar study published by the BBC last November had Delhi ranked first in the top-20 fastest growing cities list. Bangalore, Chennai, Hyderabad and Surat were the other Indian cities in the list.