Congress gets mayors in 9 of 10 municipal corporations in Chhattisgarh 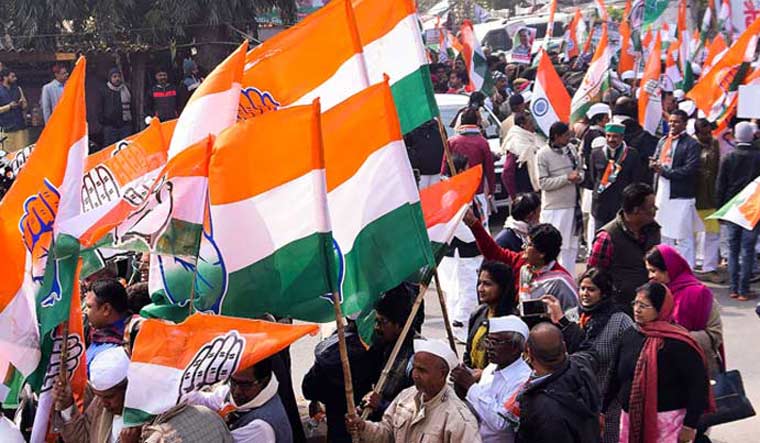 With Ajay Tirki getting elected as mayor of Ambikarpur Municipal Corporation on Wednesday, the Congress now has bagged nine out of 10 mayoral posts in the state.

The election for mayor and chairman in Korba—the 10th municipal corporation—is scheduled for January 10 and though BJP has more corporators elected here, independents are likely to play a big role.

Elections to the civic bodies including 10 municipal corporations, 35 municipal councils and 105 Nagar Panchayats were held recently in Chhattisgarh. While the members/corporators were elected directly, the election for mayors/chairpersons is being held in indirect form according to the recently amended Act. In the indirect format, the elected members/corporators elect the mayors/chairpersons from among themselves.

While the BJP has cried foul in the matter, saying that the indirect elections had hindered the prospects of the party, the Congress has termed the victories as the reiteration of people's faith in its rule.

At the Ambikapur elections held on Wednesday, Congress' Ajay Tirki got 28 votes (Congress has 27 corporators), while Prabodh Minj of the BJP managed 19 votes.

In Korba, the Congress has 25 corporators in the 67 seat house while the BJP has 30 corporators. However, the 11 independents who have won here are likely to play an important role in electing the mayor and chairperson.

Following are the mayors and chairpersons of the eight other municipal corporations in the state respectively.