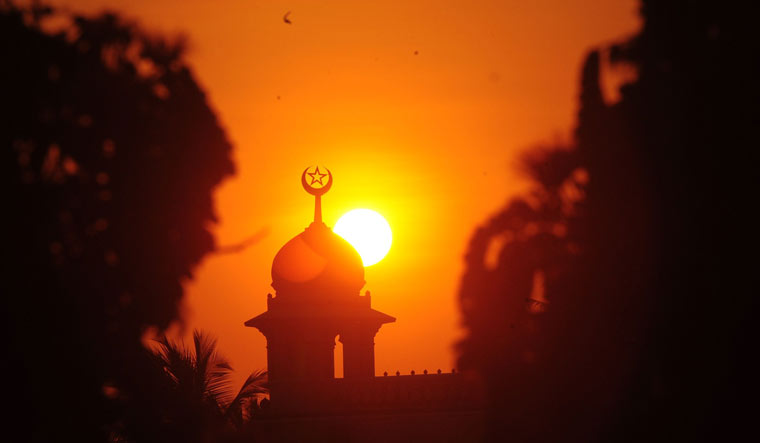 As religious intolerance and biases are on a rise in the country, a mosque in Kerala is setting an example through a heartening gesture. On January 19, the Cheravally Muslim Jamath Committee in Kayamkulam in Kerala's Alappuzha district will host a Hindu wedding in the mosque's premises.

Anju, daughter of Cheravally natives Bindu and Ashokan, and Sarath, who hails from Krishnapuram, will tie the knot between 11:30am and 12:30pm. After the death of Ashokan two years ago, Bindu has been struggling with financial liabilities and was staying at a rented house with her three children. As she was struggling to source money to conduct daughter Anju's wedding, her neighbour, a Jamaath secretary, suggested she approach the Jamaath committee. Bindu did not worry about religious differences when she sought help, and the Jamaath committee was open to help. One of the members offered to bear the wedding expenses. Believers, who came for Friday prayers last week, were informed about this and they too lent their support.

The wedding invitation card prepared by the Jamaath Committee is now doing the rounds of social media as an example of religious harmony.