From iPhones to sex, offers galore in exchange of support for CAA on Twitter 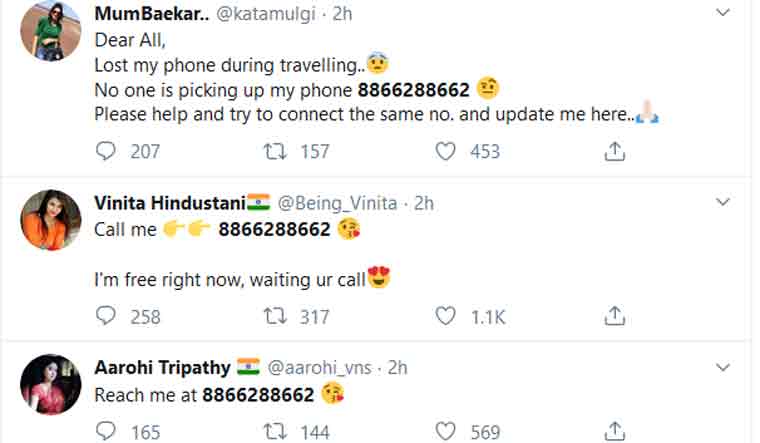 From dates, free Netflix subscription to free sex, BJP's toll-free number—8866288662—launched to garner mass support for the Citizenship (Amendment) Act, apparently offers it all. A number of Twitter handles are making attractive promises to people willing to call or give a missed call to the number. Tweeple suspect that there is an attempt to coax or fool unsuspecting users into calling the mobile number.

Register you're a CAA supporter
Get chance to
1. Talk to sexy girls
2. Chance to have sex with 69 hot singles at a time
2. Get free netflix subscription

Jobs, free diet plans, discounts, chat with Sunny Leone—the offers are all so luring. Some handles are even asking CAA protesters to call the number to mark their protests. 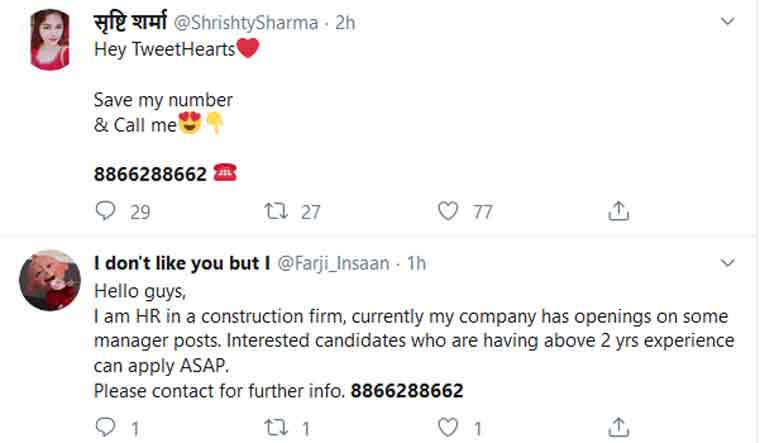 BJP General Secretary Anil Jain had on Thursday said the toll-free number will allow people to register their support for the amended citizenship law, which seeks to grant citizenship to minorities from three neighbouring countries who arrived in India by December 31, 2014, due to religious persecution.

Interestingly, Netflix India has responded to one such tweets terming it "absolutely fake". "This is absolutely fake. If you want free Netflix please use someone else's account like the rest of us," came Netflix's quirky reply.

This is absolutely fake. If you want free Netflix please use someone else's account like the rest of us. https://t.co/PHhwdA3sEI

Most of the handles posting tweets offering sex, dates and friendship have profile pictures of women or a female name. Their target group—users loitering on social media. While some Twitter handles are using the number for seeking support for CAA, some handles are misusing the same.

The ruling party has found itself on the defensive owing to massive protests and mobilisation led by students and opposition parties across the country against the Citizenship (Amendment) Act.