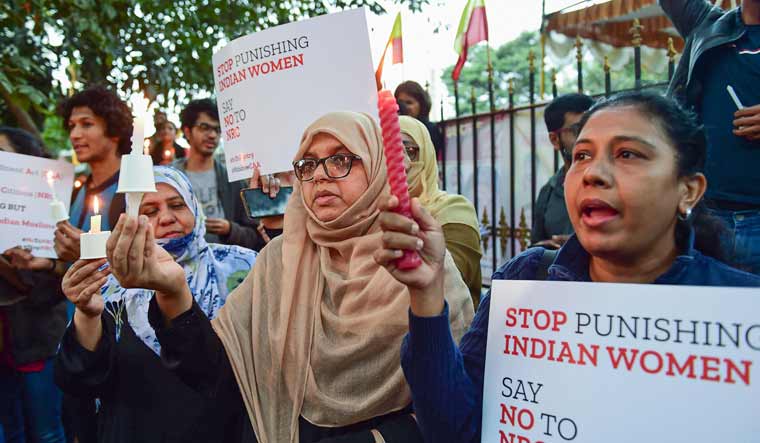 The facility at Sondekoppa village near Bengaluru city has several rooms, toilets and a kitchen. A 20-year-old building, which had functioned as hostel for students from socially backward communities, has been converted as the detention centre.

However, state Home Minister Basavaraj Bommai said the centre will not be used to detain people who are left out the National Register of Citizens (NRC). “We have no plans to detain people on the issue of citizenship,” he said.

He said the centre has been set up to lodge African nationals, who are overstaying in India and indulge in drug peddling. “Illegal activities of African nationals create law and order situation,” he said.