When justice 'failed': In 2002, a Kerala man killed his child's rapist-murderer 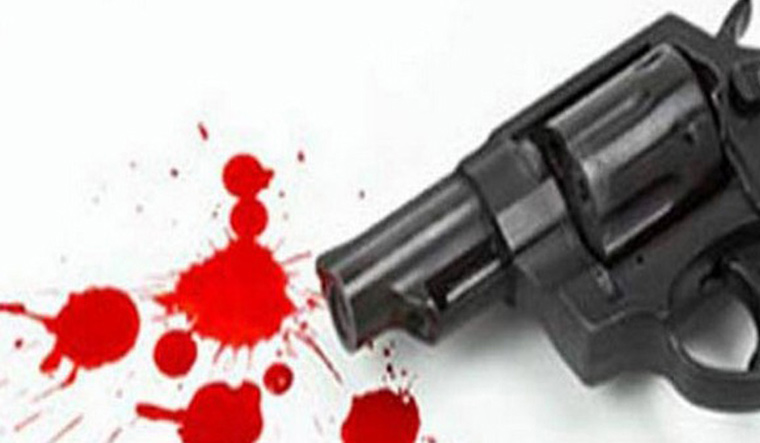 The country awoke on Friday to shocking news—all the four accused in the brutal rape and murder of a veterinarian in Hyderabad were killed in a police encounter. The incident comes exactly a week after the 26-year-old veterinary doctor was killed, and Mohammad Areef, accomplices Naveen, Shiva and Chennakeshavulu, were arrested by the Hyderabad police. The accused were taken to the spot to recreate the crime scene, following which some of the accused tried to flee after attacking the officials with stones. According to the police, the officials had to retaliate, gunning down all the four.

As news broke, social media and discussion forums have taken two sides—while the police is being hailed for delivering 'quick justice', there is the other side of the argument—of extra judicial killings and broken security and judicial systems that fail women. “My daughter's soul must be at peace now,” the victim's father responded to news of the encounter killing. While his words ring in our ears, and 'quick justice' is being hailed, Friday's incident brings back memories of a disturbing case from Malappuram district in Kerala—of Sankaranarayanan, a father who killed the man who raped and murdered his 13-year-old daughter. The case against Sankaranarayan was that he shot his neighbour Ahammed Koya, who was out on bail after being convicted in the rape and murder of the former's daughter.

A father in Kerala had to kill the rapist and murderer of his 13 year old daughter, coz a Kerala court let the rapist out on bail. The ‘juvenile’ in the #Nirbhaya case is a free man with a sewing machine. In such a situation, how can one NOT be happy with the #encounter?

What is the case?

The Kerala High Court's judgment stated: “It is no doubt fully established that a teen-aged school going daughter of A1 [Sankaranarayanan] was raped and murdered. It is further fully established that for this heinous crime the deceased-Ahammed Koya was facing trial and was on bail when he was done to death. There were friendly relationship between A1 and the deceased and they were on visiting terms with each other. This fact would add fuel to the fire and A1 would be emotionally highly charged to avenge for the rape and murder of his daughter at the hands of a friend.”

Citing Ahammed Koya's 'immoral life' the court said: “Whereas, therefore, it may be proved to the hilt that A1 was highly charged and could well avenge for the rape and murder of his daughter, there could be many others who might have desired to achieve the same object. Ahammed Koya would have no dearth of enemies. Therefore, whereas, it may be possible to record a verdict that A1 had a motive to commit the crime, it shall also have to be held at the same time that there were others as well who wanted to achieve the same object.”

Sankaranarayan and his daughter are reminders of a system that needs urgent fixing. A parent's pain is evident in the words of Asha Devi, mother of the horrific Delhi gang-rape victim, who said that news of the Hyderabad encounter was like an ointment to her wounds. “At least one daughter has been served justice. I am still taking rounds of the court. December 13 is yet another date and I have to go to the court again,” she said.