Google Maps leads a car into a river in Kerala

The incident happened at late night in Palakkad 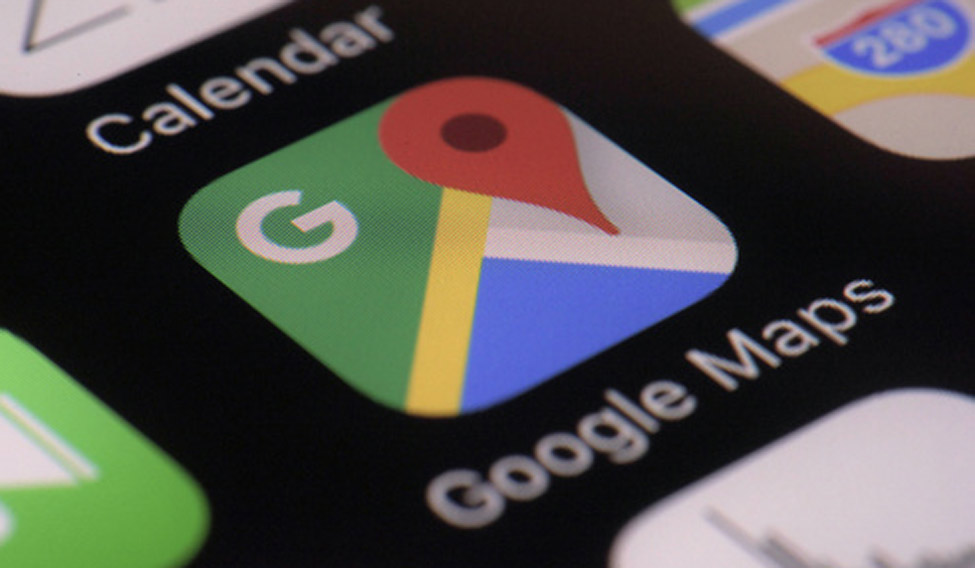 Travelling with Google Maps as a guide at night led a family in Kerala into a river, Manoramaonline reported. The family of Karikkal Sebastian was on their way from Palakkad to Thrissur in a car when they took to Google Maps to find a different route with less traffic. Since it was dark, they did not realise there was a water body in front of them, the publication reported. No casualties were reported. A similar incident was reported in September at Kasargod, when a car narrowly escaped falling into a pond.

In July, Google Maps introduced an India-first 'Stay Safer' feature for users that will alert and notify users travelling in taxis and auto-rickshaws when their vehicle goes off-route.

The feature will also allow users to share the live status of their trips with family and friends, Google said in a statement.

Indian users will be able to use the new feature on their Android phones with the latest version of Google Maps, it added.

"Through our extensive research across India, we found that a lot of people limit their mobility due to safety-related concerns. To address this, we are launching another India-first feature that will deliver a more relevant and reliable experience to our users," Google Maps Product Manager Amanda Bishop said.

She added that the company is committed to bringing more experiences like this to India and beyond.

After searching for a destination and getting directions, users can enable the feature by selecting the 'get off-route alerts' option.

If the driver deviates more than 0.5 km from the Google Maps suggested route, the phone will buzz with a prominent notification, and users can tap it to see where they are compared to the original route.