Army to tweak rules to prevent misuse of disability benefits 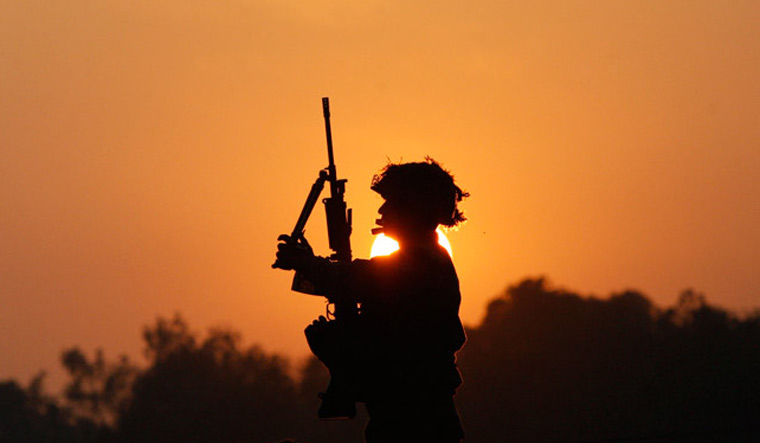 With one out of every five retiring officers availing 'disability benefits', Indian Aarmy is looking to tweak its rules to prevent its misuse. On an average, 70 to 80 officers retire every month and nearly 35 per cent of them are in low medical category.

“This aspect is being exploited by those unscrupulous personnel, who have gained from disability benefits provided by the government to disabled soldiers,” the note said.

"Yes, I accept the fact that there are 'impropriety' by some senior officers in maintaining their medical records. And they were given due punishment for the offense," Lt General Ashwani Kumar, outgoing Adjutant General of Indian Army, said. The Adjutant General is the senior most administration officer, who looks after manpower planning, HR policy issues, recruitment and discipline.

Recently, one major general ranked officer who is the former head of the Army Education Corps (AEC) faced court martial for falsifying medical records to earn disability pension and was sentenced to loss of 10 years service for pension. Besides, several other senior officers were awarded censures for fudging their medical records to get higher monetary benefits.

"In view of such cases, Army headquarters is tweaking its rules by bringing more checks and balances into the system. Now officers at the rank of major general and above will have to get their medicals done at the Armed Forces Clinic in Delhi or to nearest Command hospitals. Earlier, they go to any nearest military hospital," Lt Gen Kumar further said. Very soon this provision will also apply for the brigadiers and other officers also. The Army headquarters has sent some proposals before the ministry in this regard for further approval.

However, the Army headquarters clarified that not every officer with disability would get the monetary benefits. On the issue of levying tax on disability pension, the Lt Gen said, "Not everyone with the disability should be exempted and I feel there should be an upper limit for exemption."

Issue of levying tax on the disability pension has been challenged in the Supreme court by several veterans. Sensitive issue of disability took ugly turn when the Army headquarters officially came out to back the decision to tax disability benefits. In a series of tweets, the Army criticised the "personnel seeking disability, even for lifestyle diseases" for tax-exemption purposes and said it highlighted a worrying trend in the face of “security challenges to the nation”.

“Over the years, broad-banding and compensation awarded for disability with income tax exemption have led to a rise in personnel seeking disability, even for lifestyle diseases. The trend is worrisome and that too when the security challenges to the nation are on the rise," the Army's additional director general of public information (ADGPI) had said in a tweet.