CPI (M) has already called for the centenary celebration 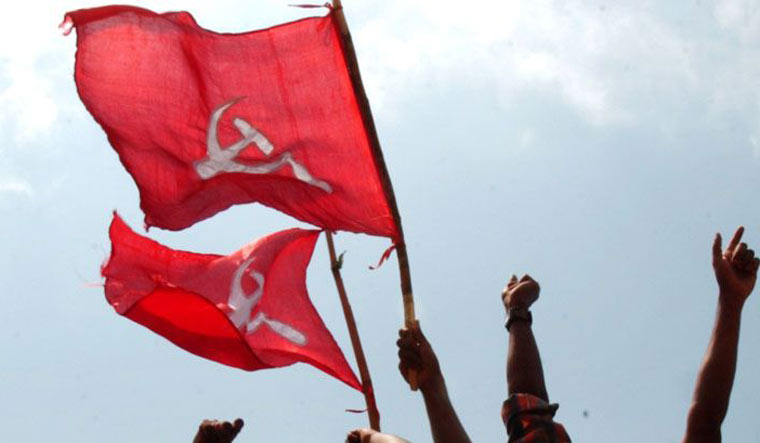 CPI and CPI(M) differ on when the party was formed

After almost a hundred years of various communist organisations across India coming together, a spat has broken out over when exactly the Communist Party of India was born!

The Communist Party of India (Marxist), which split from the CPI in 1964, has given a call for the centenary celebration through 2020, contending that the CPI was founded on October 17, 1920 in Tashket, Turkestan Autonomous Soviet Social Republic, soon after the second Congress of the Communist International.

However, the CPI asserts that it was formed on December 26, 1925 at modern day Kanpur, where the first party conference was held, and adopted the name Communist Party of India. A few communist-oriented groups such as the Labour Kisan Party of Hindustan merged with it. The CPI's official website traces their history saying they were inspired by the Great October Socialist Revolution and that they braved imperialist persecution to form the party, with a view to fight for national independence and a future of socialism.

With the communists being targeted by the colonial rulers, there were many communist groups working without giving much thought to consolidation or coordination. According to the CPI, they were formed by Indians with the help of foreigners the world over.

CPI leader D. Raja says that the CPI(M) has a different calendar, while his party will go with the date December 26, 1925. “ That group was formed in Tashkent, they may consider it as the founding day. But we believe it to be the day when it was formed on the Indian soil, in Kanpur in December 1925”.

While there may be commonality in the causes that the CPI and the CPI(M) espouse and campaign for, it remains to be seen how the two leftist parties will take the centenary celebration of the pre-split CPI forward.